Takale, representing India for the second running of the FIA Motorsport Games, teamed up with another APRC regular, Kiwi Mike Young. Contested on roads near Circuit Paul Ricard in southern France, Takale was happy to make it to the finish line in an event that presented a lot firsts.

“It was a big ask to drive on tarmac for the first time and in a left-hand-drive car”, the Indian veteran commented. “But with Mike’s help and the good pace notes and the testing we had, we were able to finish the rally. If you look at the times, we’ve been getting faster and faster. It’s a learning curve. The team did a great job, and Mike did a great job too. So it was all a good package.” 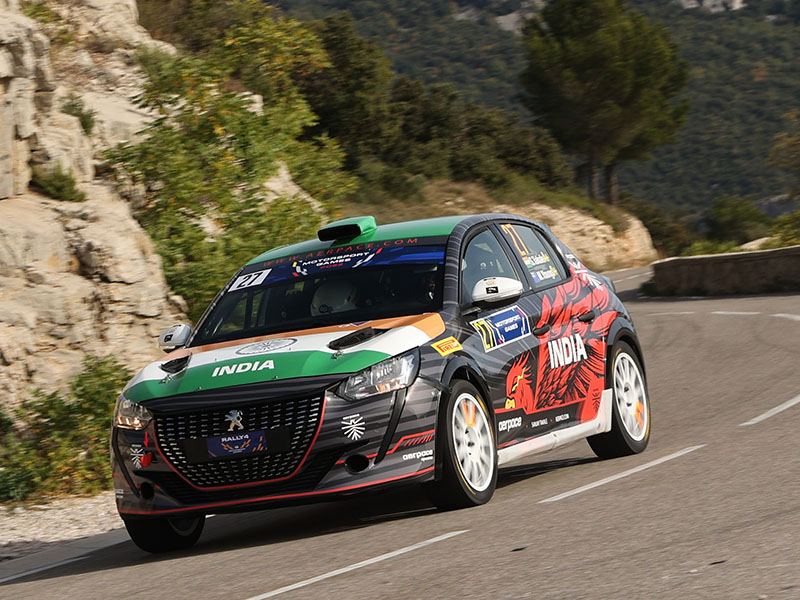 For Young, it was not only a chance to reunite with his former Cusco teammate, but also a chance to compete at another international event. “Pretty amazing roads. Sanjay’s improving; it’s a pretty unique experience for him. His first tarmac rally, so it’s always tough, and the competition was tough. But the roads are really nice and really enjoyable. So we’re improving with every stage and learning to way to go on tarmac.” 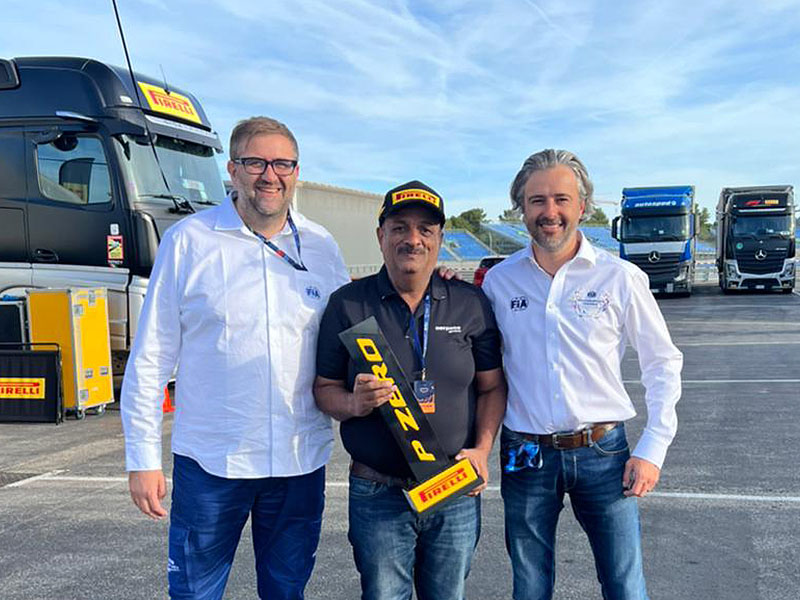 The pair competed in a new Peugeot 208 Rally4 run by Yiippi Racing.

Team boss Hans Kohle after the event commented, “The team has been operating for three years, but these are brand new cars, so this is the second race for this Rally4 car. Sanjay has been very good, coming from gravel to tarmac, but it’s been tricky for him.”

In acknowledgment of his achievement, Takale was awarded a special trophy. “Basically, FIA said they were impressed with the way I took on the European drivers. They told me, ‘at this age, 54, you drove like a youngster!'”.