Speaking to The Sports Grail, Takale commented “This will be the first time I am going to represent India, which makes this opportunity very special”.

With 73 countries represented, Takale and Kiwi Mike Young will contest the Rally4 portion of the event as part of the seven-strong Indian team.

54-year-old Takale chose to team up with his former APRC team mate Young, who is eligible under the rules of competition to compete as part of the Indian Team. “Although I competed in most of the APRC rallies with Musa Sheriff, Mike and I were Cusco teammates for many years, and he was my co-driver at Rally Estonia in 2016”. 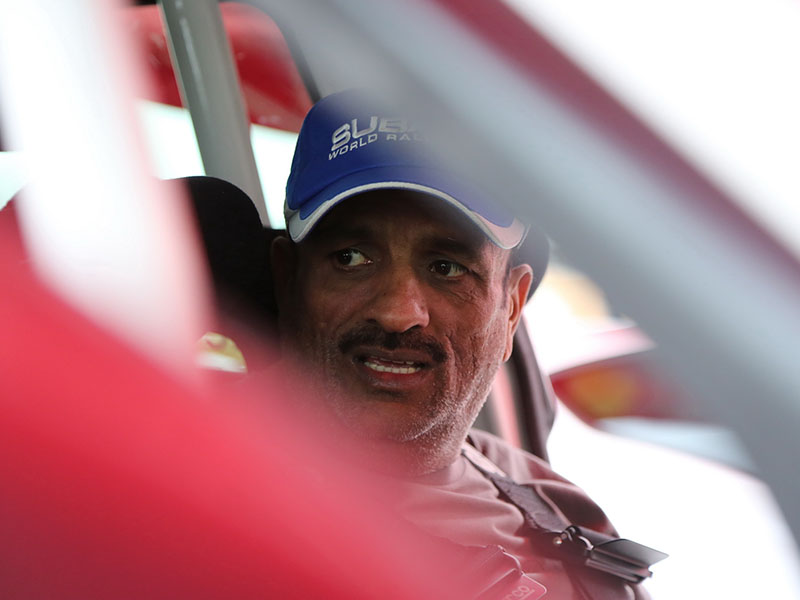 “We’ll be driving a left-hand-drive Peugeot, which is relatively new to me. Mike has a lot more experience competing in left-hand drive cars, and I wanted someone who can make me feel comfortable in the car.”

The second running of the FIA World Motorsport Games starts today (26 October 2022) and concludes on Sunday.