Based at South Australia’s The Bend Motorsport Park, the event starts on Thursday with a street party at nearby Murray Bridge. Competition begins on the Friday evening with four runs of the 8.1km GT Plus stage, twice in daylight and twice in the dark.

Sunday’s remaining 11 stages use road sections at The Bend Motorsport Park and concludes with the 6.3km Power Stage, returning teams for a 5:30pm podium celebration.

Headed by the #1 and #2 cars of Toyota Gazoo Racing Australia, brothers Harry and Lewis Bates (Toyota Yaris AP4) raise the bar of competition for the all-in title decider. 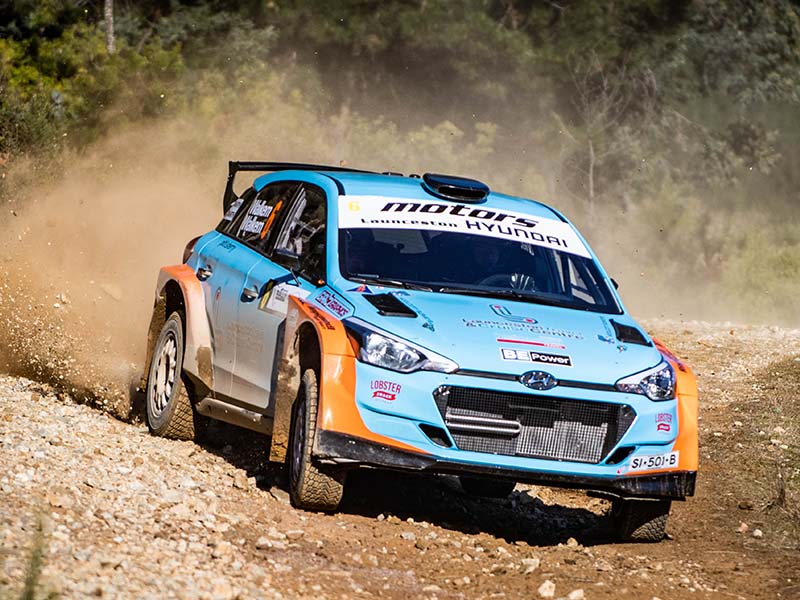 Starting the rally raises current eligibility for the championship decider event to a total of 25 teams. The winner takes-all APRC decider is being held at Australia’s eastern coast location of Coffs Harbour, 25 – 27 November.