The 2019 FIA Asia-Pacific Rally Championship will see a major change to its format, designed to reduce the cost of logistics and add value to the FIA APRC title, by creating more competition.

The new format will see the championship decided at a ‘grand’ final expected this year to be the India Rally (30 Nov – 1 Dec). For a competitor to qualify for the final they must enter any two APRC ‘Cup’ events in the Pacific or Asia regions, events that will have the additional status of being rounds of either the FIA APRC Pacific Cup or the FIA APRC Asia Cup. 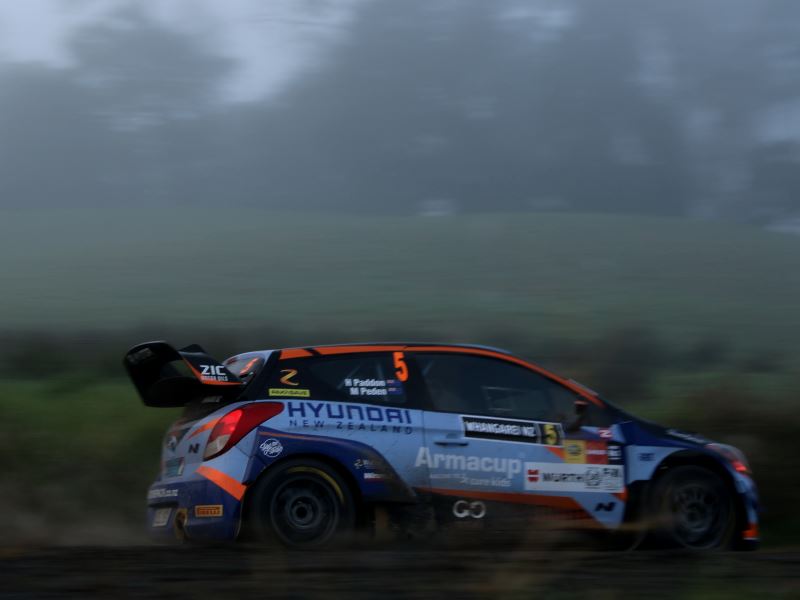 FIA APRC Working Group President Vicky Chandhok is very pleased with the prospects for the future, “We’re getting there!! We’ve organised a very radical change which is a new and vibrant format for the FIA APRC Rally Championship. These are exciting times with Indonesia coming back into the APRC and Australia adding their name to the list of events”. 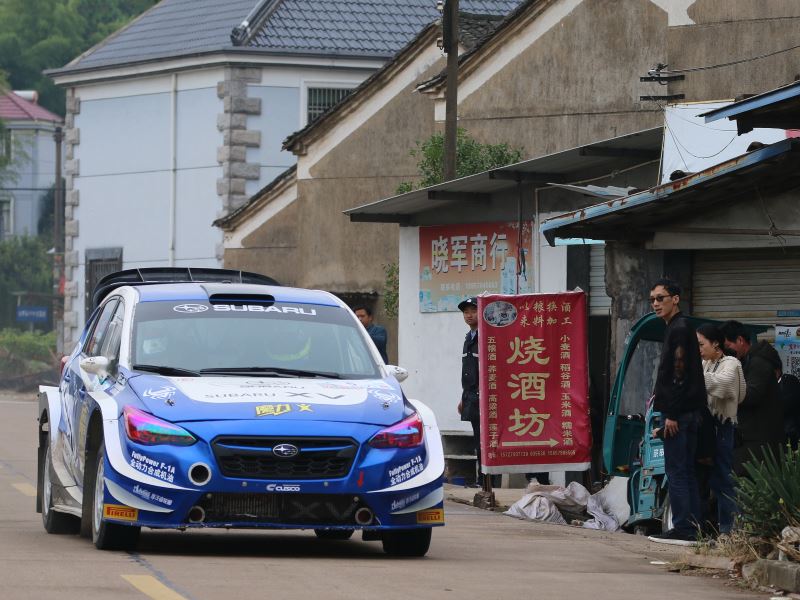 The championship kicks off with a double-header in New Zealand on the some of the world’s best rally roads, starting with the South Island based Otago Rally in April, followed three weeks later by Rally Whangarei in the upper North Island. Australia will host FIA Pacific Cup events in Tasmania and Ballarat, Victoria.

For the first time in nineteen years the APRC returns to Medan in Indonesia, a location last used in 2000. Following the Rally of Medan in July, one month later is the Rally of Johor in Malaysia, providing competitors with two events in Asia, that are in close proximity.

Rally Hokkaido, Japan follows in September, China Rally in Longyou in October, before heading to India for the finale.

There is already significant interest from competitors who now have the opportunity to compete in an internationally recognised and FIA sanctioned rally competition, without the massive logistics costs previously incurred.

The 2019 APRC calendar dates will be confirmed, along with final regulations early in the New Year.