An exciting battle looms with competitors from the FIA Asia Pacific Rally Championship taking on the best of the New Zealand drivers at the International Rally of Whangarei. For the first time in many years the two fields are combined and while all competitors will be prioritising their own championships, the overall winner of the event will take home the Wurth prizemoney and register maximum APRC Wurth Cup points.

Overall favourite to win the event has to be New Zealand’s only WRC driver Hayden Paddon. Driving an AP4+ Hyundai i20 Paddon comes fresh from a comprehensive win in the previous NZRC round, held last month in the South Island Otago Rally. 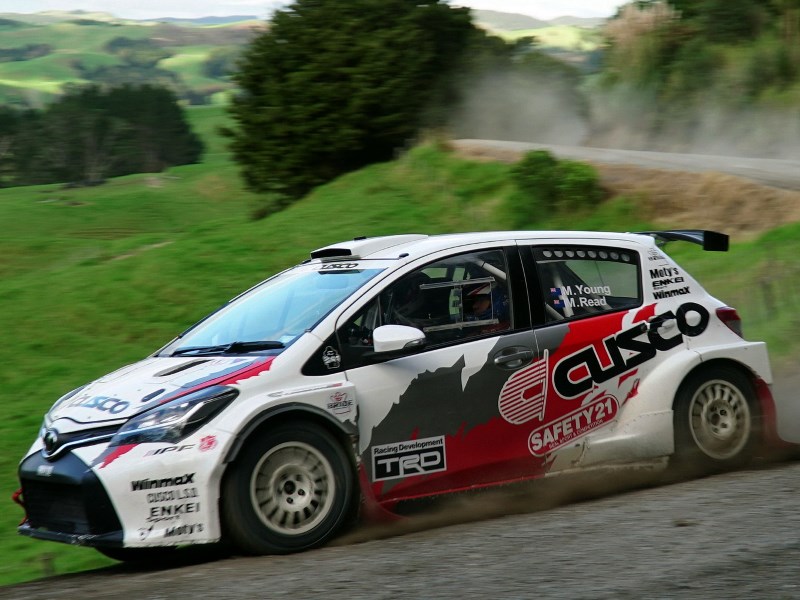 “Whangarei has always been a highlight rally for me. It’s where I got my first ever rally win in 2007, as well as its association with the WRC, at using iconic New Zealand roads made famous through rallying,” said the 31-year-old.

Assuming Paddon does race into an early lead, picking who will be next is the hard question.

Leading the APRC team’s is New Zealander Mike Young driving a 4WD Toyota Vitz (Yaris) built and run by Japan’s Cusco Racing, supported by Dunlop and TRD Japan. While Young does very little of his rallying in New Zealand, he’s no stranger to the fast Whangarei roads and he and co-driver Malcolm Read had a good pre-rally test. 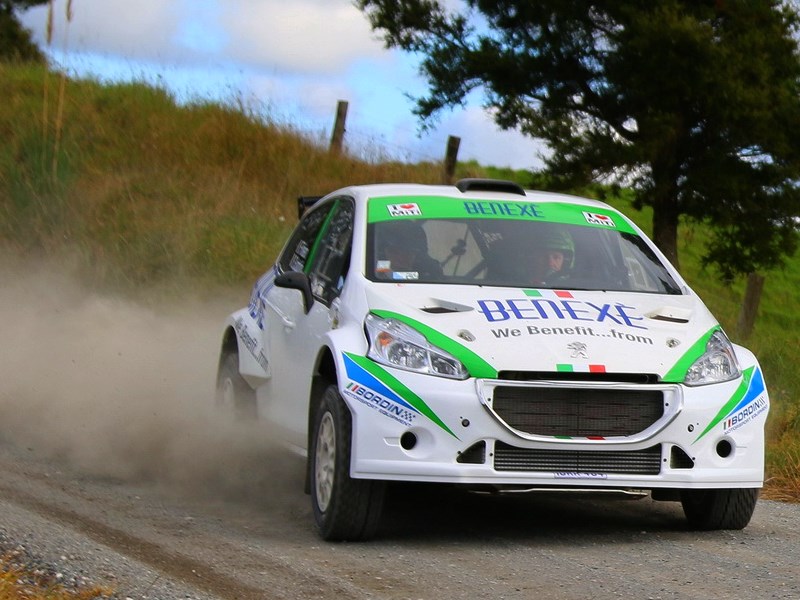 “Cusco have built a car that’s very stable and easy to drive. New Zealand’s gravel roads are fast and flowing and the pre-event testing has given us a lot of confidence for the rally” said Young.

Young’s team-mate for 2018 will be Yuya Sumiyama from Japan who will drive Cusco’s R5 Skoda Fabia a car that has won the Rally of Whangarei outright for the past two years. While Sumiyama’s experience of New Zealand roads is limited, he’s one of the most experienced drivers in the APRC, having won the Asia Cup in 2010, 2012 and 2014.

Adding to the international competition is Italian driver Fabio Frisiero in a Peugeot 208 AP4 built and prepared by Racetorque Australia and fresh from a successful run in 2017 WRC Rally of Australia with the same car and team.

Japans’ Fuyuhiko Takahashi returns to the APRC for 2018, having competed with the Ahresty Rally team in 2015, 2016 and 2017. Known for his ability to bank solid results, Takahashi will drive a Group N Subaru WRX STI.

Next up is Kiwi Ben Hunt who will have added confidence after a great result in Otago driving his Subaru WRX Sti. Following Hunt come any number of outright contenders including Matt Summerfield in a Mitsubishi Mirage, Dylan Turner in the Choice Performance built Audi S1 AP4 Quattro, Irishman Richie Dalton in a Ford Feista, Rhys Gardner in a Mazda 2 AP4+ and Josh Marston in a Holden Barina AP4+.

As the Asia-Pacific Rally Championship celebrates its 30th anniversary this year, there will be an interesting battle between APRC veterans New Zealander Brian Green driving a Mitsubishi Mirage and New Caledonian Jean-Louis Leyraud in a Skoda Fabia S2000.

Green has more than 60 APRC event starts to his credit and was last seen in the series at the 2012 China Rally in Longyou where he claimed a podium finish.

Like Green, New Caledonian veteran Jean-Louis Leyraud’s APRC experience stretches back to the mid-90s, with the 1998 Rally of New Zealand. His last APRC event was the 2015 Rally Queensland in Australia, and although the Frenchman announced his retirement after that rally, he has been keeping his eye in with various events in New Caledonia. 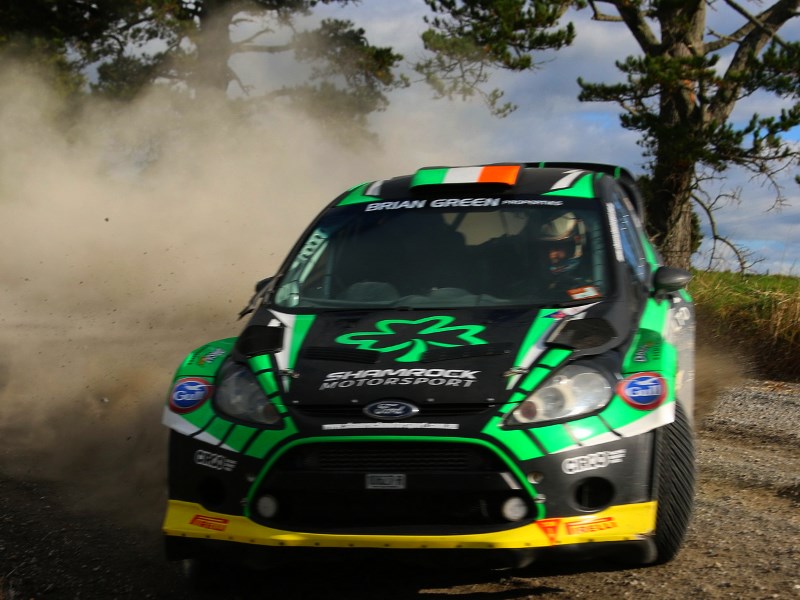 The International Rally of Whangarei gets underway this Friday evening at the “The Fishhook of Pohe” bridge (Te Matau A Pohe) with an autograph session at 5pm, followed by the official welcome and start ceremony at 6pm. The cars then contest two runs of the adjacent Super Special Stage at the William Fraser Memorial Park from 7:10pm. Saturday’s eight stages totalling 150 km run to the north of the city and Sunday’s eight stages takes competitors south to Waipu for around 124 competitive kilometres. Finishers then head to the ceremonial finish at the Quayside Town Basin around 3pm on Sunday.