New Zealand rally driver Mike Young and co-driver Malcolm Read had their first taste of the car they will contest the 2018 FIA Asia Pacific Rally Championship in, a 4WD Toyota Vitz (Yaris) built by Cusco Racing Japan and supported by Dunlop.

The team successfully completed a half-day test prior to this weekend’s New Zealand’s round of the APRC, the Rally of Whangarei 160km north of Auckland. While Young has driven the Toyota at Japan’s APRC Rally Hokkaido this was the first opportunity to test the car with its new Lexus 2000 cc direct injection turbo engine, supplied as part of a joint project with TRD-Toyota Racing Development (operated by Toyota Customizing and Development Co. Ltd.) and entered in the ASN category. 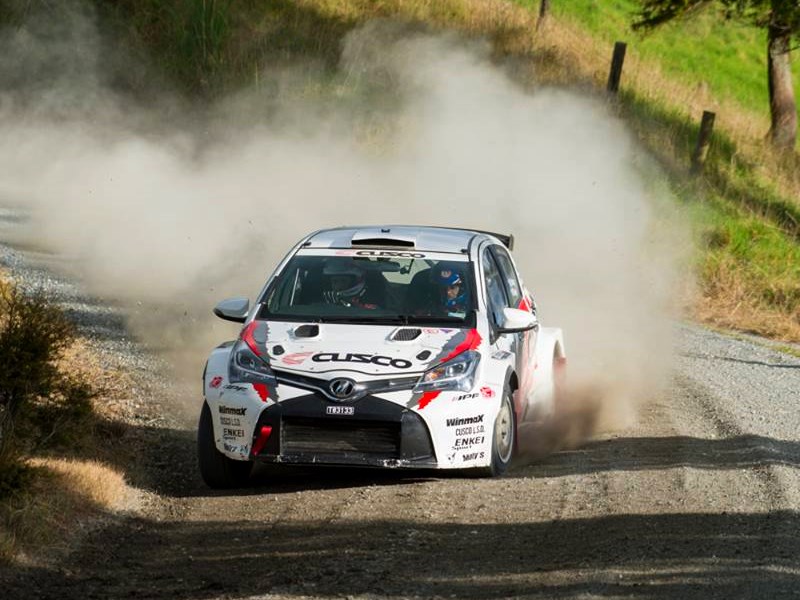 “Cusco have built a car that’s so stable and easy to drive. New Zealand’s gravel roads are fast and flowing and the test has given us a lot of confidence for the rally has the Toyota handles these cambered roads so well. We had the opportunity to try out some new tyres from Dunlop Japan that have excellent grip on these hard-based roads, so all in all it’s looking like an exciting package for the New Zealand rally and the season”, said Young at yesterday’s test session.

Young’s team-mate for 2018 will be Yuya Sumiyama from Japan who will drive Cusco’s R5 Skoda Fabia to provide a bench-mark for the team, as Cusco and TRD continue development of the Toyota. 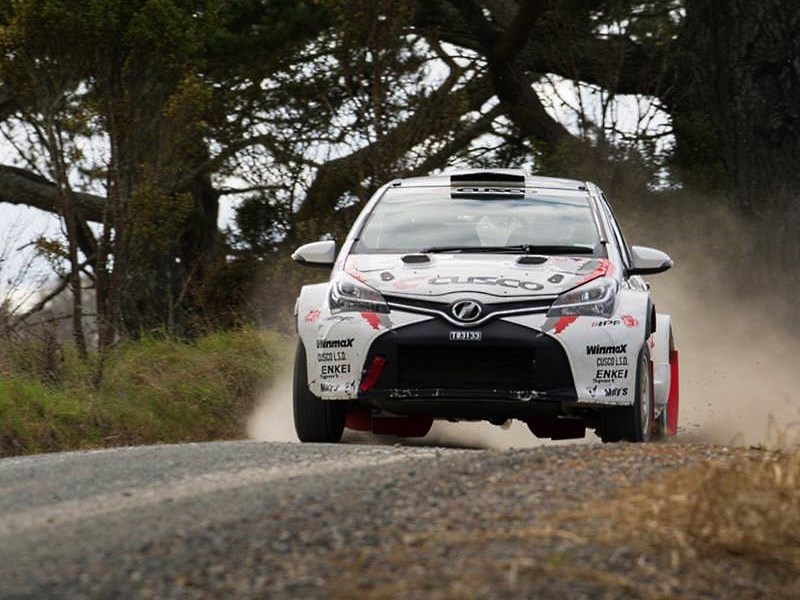 The association with Toyota is not new as Cusco Racing and Young competed in the 2013 APRC in a production class 2WD Toyota Vitz, winning the 2013 Asia Cup against much faster opposition.

Young is excited to have the opportunity for a full championship in the car, “I must thank Cusco Racing for their loyalty over the years and giving me this task of developing their Toyota Vitz. It’s the perfect platform and the best way to test by doing the rallies its likely to compete in. These new cars are much lighter and have much better suspension travel compared to the Group N cars I’ve driven previously. To say I’m excited about the year would be an understatement.”

The International Rally of Whangarei gets underway this Friday evening at the “The Fishhook of Pohe” bridge (Te Matau A Pohe) with an autograph session at 5pm, followed by the official welcome and start ceremony at 6pm. The cars then contest two runs of the adjacent Super Special Stage at the William Fraser Memorial Park from 7:10pm. Saturday’s eight stages totalling 150 km run to the north of the city and Sunday’s eight stages takes competitors south to Waipu for around 124 competitive kilometres. Finishers then head to the ceremonial finish at the Quayside Town Basin around 3pm on Sunday.