2018 is a milestone year for the FIA Asia Pacific Rally Championship, the 30th anniversary for the championship that has been running since 1988.

The FIA APRC is spread through a diverse range of countries, climates, cultures and a huge population base of over 2.5 billion people. In the 30 years since the championship began there have been regular events in New Zealand, Australia, Malaysia, Japan, China and India.
The idea of a Pacific Rim championship had been on the drawing board since 70’s however it wasn’t until the late 1980’s that the climate was ripe for such a series. 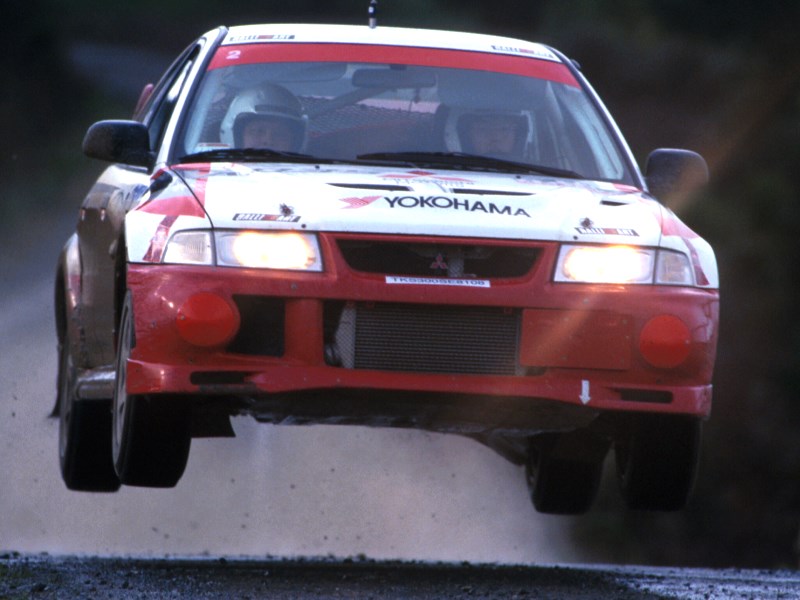 Japan had become a world leader in automotive manufacturing, and an established player in international rallying. Economic prosperity in Asia opened up new marketing opportunities throughout the region, and with the wealth came a growing number of drivers from countries such as Indonesia, Singapore and Malaysia.

First held in 1988, the debut series included events in Australia, New Zealand, India and Malaysia, and was won by Japanese driver Kenjiro Shinozuka in his Mitsubishi. His success ensured a high profile for the series in Japan and Mazda gave Californian based Kiwi Rod Millen the nod to run a 323 4WD on its behalf, winning the title in 1989.

The series went from strength to strength, by the mid 1990’s second only to the world championship in stature, attracting full factory teams from Mitsubishi, Subaru, Toyota and drivers the calibre of Colin McRae and Kenneth Eriksson, the latter taking the title three times from 1995-97.

That increased influence from Asia has continued into the 21st century and one where the series has been dominated by Indian tyre manufacturer MRF and lately by Indian driver Gaurav Gill.

Excerpts of text from “The New Zealand Rally – Celebrating 25 Years”, by David Thomson.