Japan’s Cusco Racing is the first team to announce plans for the 2018 FIA Asia Pacific Rally Championship with two cars entered for the full six round championship.

What’s more interesting is the power unit in the Toyota is a Lexus 2000 cc direct injection turbo engine supplied as part of a joint project with TRD Japan (Toyota Techno Craft Co., Ltd.). 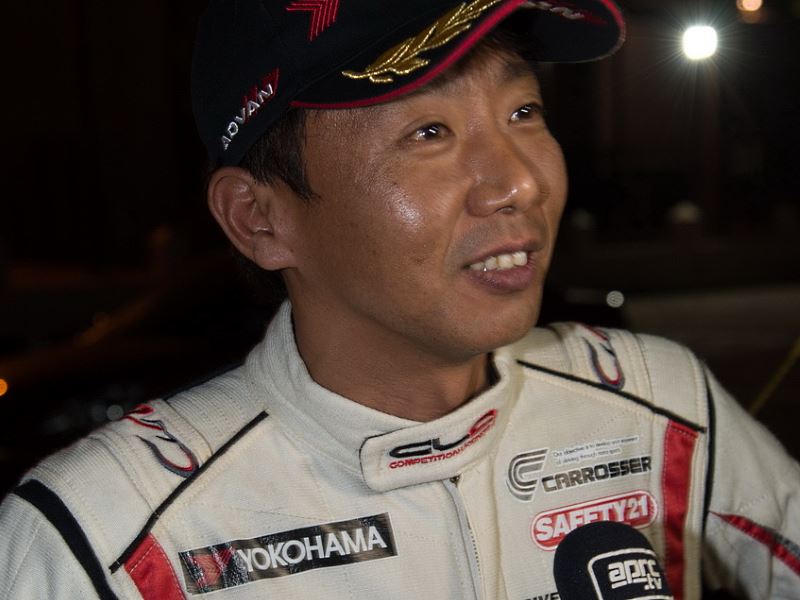 The Vitz will be entered in the ASN category and running alongside the R5 Skoda is expected to provide a bench-mark as Cusco and TRD continue development of the Toyota. 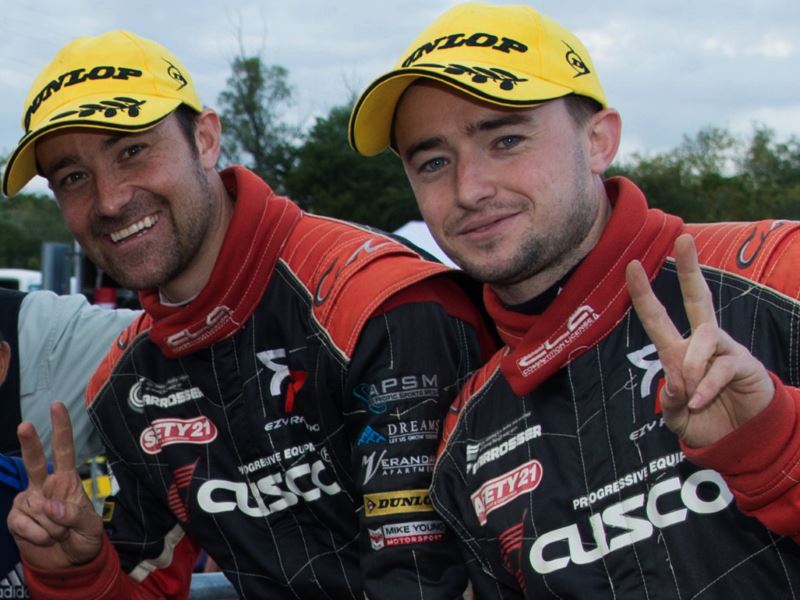 “This is an exciting year for our team and a great opportunity for both drivers. We know the Skoda Fabia R5 can win the championship outright and we’re looking forward to working with TRD to further develop the Toyota Vitz. Its an ideal scenario where we can bring our experience of international rallying together with their knowledge of engine development” said Tsutomu Nagase, President of CARROSSER Co., Ltd., Cusco Racing parent company.

Kiwi driver Mike Young was equally excited at the news “I must thank Cusco Racing for their loyalty over the years and giving me this task of developing their Toyota Vitz. It’s the perfect platform and the best way to test by doing the rallies it likely to compete in. These new cars are much lighter and have much better suspension travel compared to the Group N cars I’ve driven previously. We will run on Dunlop tyres once again which will give us a great overall package for the year. To say I’m excited about the year would be an understatement.”