Entry for the Asia Pacific Rally Championship will include five New Zealand teams, chosen based on performance at two domestic rounds – Otago Rally and International Rally of Whangarei.

Three of the five positions are based on overall merit across the two events with the remaining two positions decided by MotorSport New Zealand on a wildcard basis.

Currently there are seven teams vying for the five available positions, ranked on their finishing position at the Otago Rally.

The five will be announced following confirmation of results from the 13-15 May running of the International Rally of Whangarei. 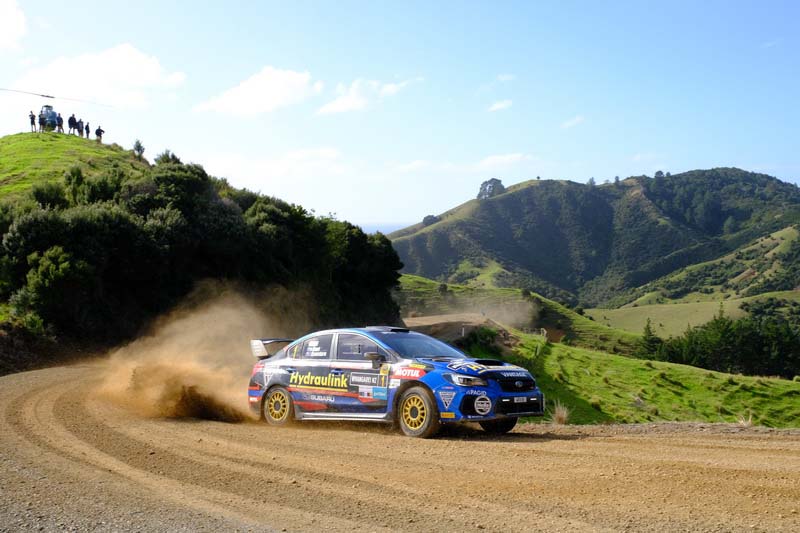