While actual events are still be confirmed, the team is planning on entering the International Rally Whangarei, followed by September’s Rally Hokkaido and the final in Coff’s Harbour, Australia.

The Cusco TRD C-HR won on its debut event at APRC Rally Hokkaido held in Japan in 2019 and Young is excited to be back in the car for 2020. 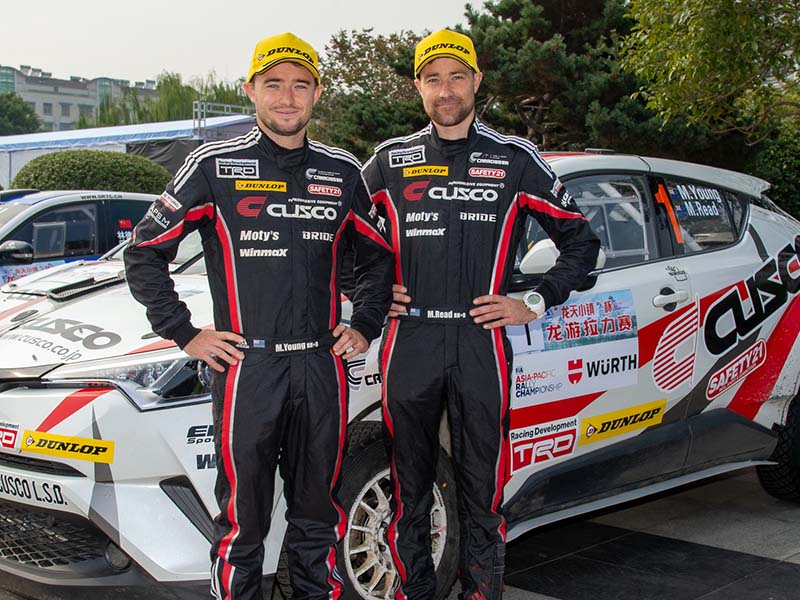 “Cusco and TRD have put a lot of time and effort into building a great package and I’m sure as we do more events they will develop the car further – I’m really looking forward to getting back in the C-HR, especially at my home rally in Whangarei”, said Young on receiving the news. “I’m also pleased to have Malcolm back in the co-driver’s seat as we work really well together”. 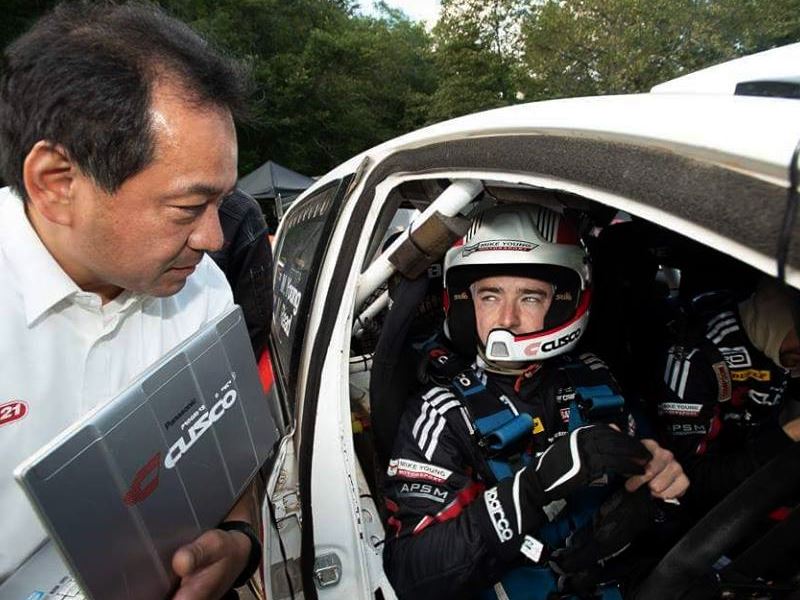 Other events are possible through the year and Cusco will confirm these at a later date.

“I am looking at some additional events in 2020 under the Mike Young Motorsport banner in New Zealand and Australia and pending sponsorship we should have some exciting news later in the month” said Young.