Motivated to be the first Kiwi since Possum Bourne to win the FIA Asia Pacific Rally Championship (APRC), Cromwell’s Hayden Paddon has confirmed his chase for the 2020 international title.

A sub-series to the global travelling World Rally Championship (WRC) it has long been used as a preening ground for up-coming talent. Many former champions are iconic names including Carlos Sainz, Kenneth Eriksson and two Kiwi’s; Rod Millen and Possum Bourne.

In 2019 three Kiwi’s started the final round with a chance of taking the title: Andrew Hawkeswood, Michael Young and Jack Hawkeswood. This year Paddon weighs in with the intention to add his name.

“No Kiwi has won it since Possum – 20 years ago,” commented Paddon, who will use both Samantha Gray and John Kennard for co-driving duty during the season. 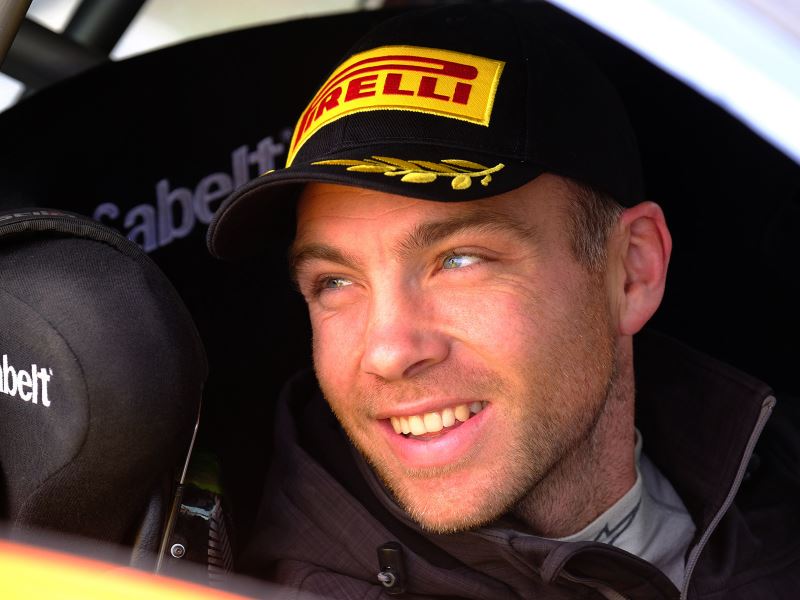 “To be honest that is a stat that motivates me to do it. Possum was obviously an idol and that it hasn’t been done since is a huge factor.”

Familiar with rounds of the APRC during his progression to contesting the WRC, Paddon scored enough points from events in 2009 to win the category Pacific Cup. Having won the cup again in 2019 for Hyundai, the 2020 plan is mapped out. 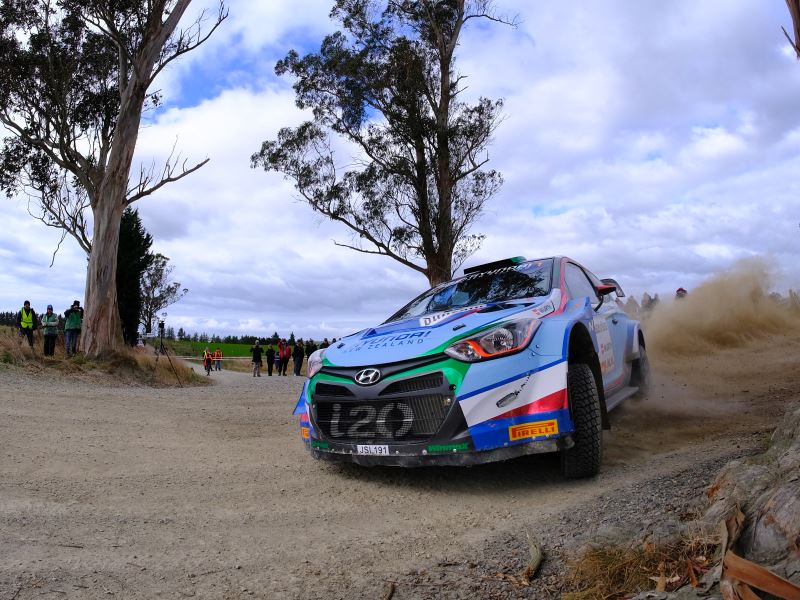 For Paddon that involves entering two qualifying rounds to be eligible to contest the winner-takes-all final, this year being held at Coffs Harbour in Australia.

The New Zealand qualifying rounds are Rally Otago – 3-5 April and Rally of Whangarei – 8-10 May.

The international Rally of Whangarei event is also a chance for Kiwi teams to sharpen their skills ahead of Rally New Zealand, this year being run as a round of the WRC 4-6 September.

Competition for the eight-round six country APRC starts in India 21 March. That is followed by the two New Zealand rounds, ahead of Australia, then Indonesia, Japan, China with the final back in Australia – 27-29 November.

Registered drivers who entered at least two rounds of one of the APRC Cups (Pacific or Asia) will be eligible to contest the APRC final for the overall title.