Young heads to Whangarei full of confidence after a successful shakedown of the Toyota Yaris earlier this year at the Rally of Tsumagoi, a snow rally in Japan, where the new Yaris was put through its paces and a podium place achieved. After the event Young said, “I reckon we now have an awesome car, the whole team has put so much time and effort into it. We had a few issues last year with the car but that’s now in the past. The new improvements over the off season were put to the test at the Snow Rally and we finished it without a problem.” 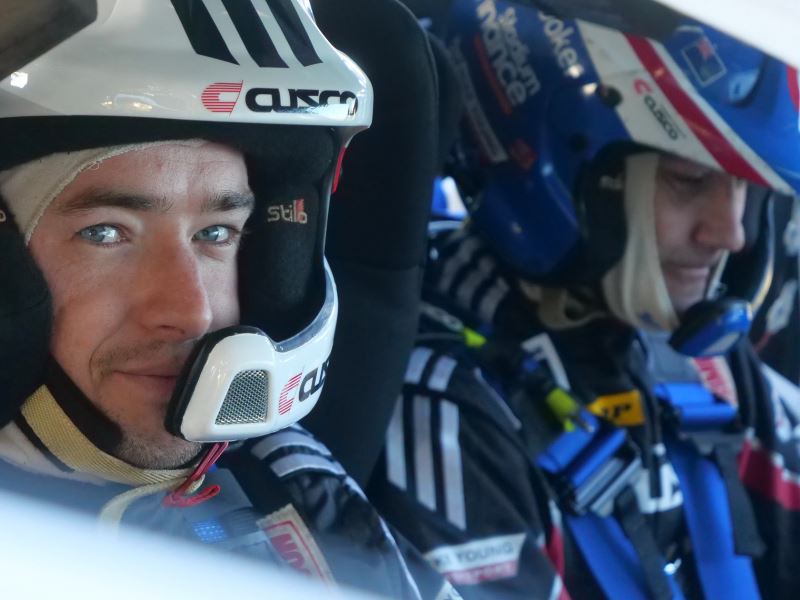 With major changes to the APRC structure this year, competitors only need to compete at two qualifying rounds to be eligible for the grand finale at China Rally, where the winner of the rally will be crowned the 2019 Asia Pacific Rally Champion. 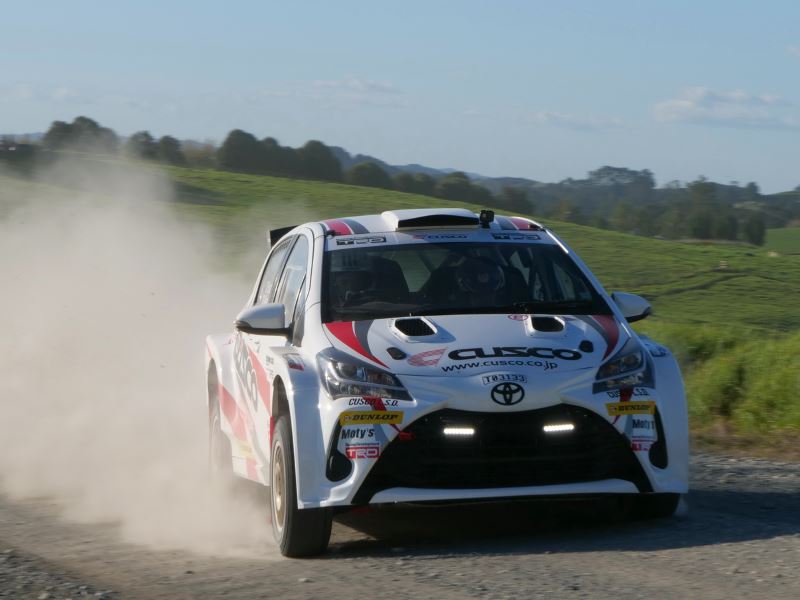 “Its a radical change for the Asia Pacific championship, however I believe the new rules will encourage more competitors to enter. For myself though, it means a reduced amount of rallies compared to other years so I must make the most of every event. I have set the benchmark high at this rally and I’ll be aiming for a podium finish!”, said the young kiwi.

Competition will be tough at Whangarei with high class entries from New Zealand’s WRC driver Hayden Paddon and former New Zealand rally champions Andrew Hawkeswood and David Holder. A podium place is possible and Young is optimistic. “This is my home rally and one I know very well. But we have to be realistic with our approach, we first must finish the rally and that’s the main goal for our team.”

Young’s team-mate for 2019 will be Suguru Kawana from Japan who will drive Cusco’s new R1 Toyota Vitz. The teams aim is develop the car and engine more with TRD. Young is very familiar with the car as its his 2013 Asia Cup winning car. “That car I know well, it’s the car I basically learnt to drive in and where my first association with TRD started. The trophy is on display at TRD Headquarter’s in Japan and is currently their only FIA cup.”

The Eneos International Rally of Whangarei gets underway this Friday evening at the “The Fishhook of Pohe” bridge (Te Matau A Pohe) with an autograph session at 5pm, followed by the official welcome and start ceremony at 6pm. The cars then contest two runs of the adjacent Super Special Stage at the William Fraser Memorial Park from 6:30pm which now features a spectacular jump. Saturday’s eight stages totalling 140 km run to the north of the city and Sunday’s eight stages takes competitors south to Waipu for around 125 competitive kilometres. Finishers then head to the ceremonial finish at the Quayside Town Basin around 3pm on Sunday.