Hyundai New Zealand star, Hayden Paddon, has completed a dominant weekend at the Otago Rally, winning all but one stage to take victory by over nine minutes.

The WRC round-winning pair scored 14 stage wins across the weekend, and will move to the next round in Whangarei full of confidence, and with their eyes keenly focused on the APRC grand final in China later this year.

Driving a pair of Mazda 2 AP4s, father and son Andrew and Jack Hawkeswood finished in second and third places. 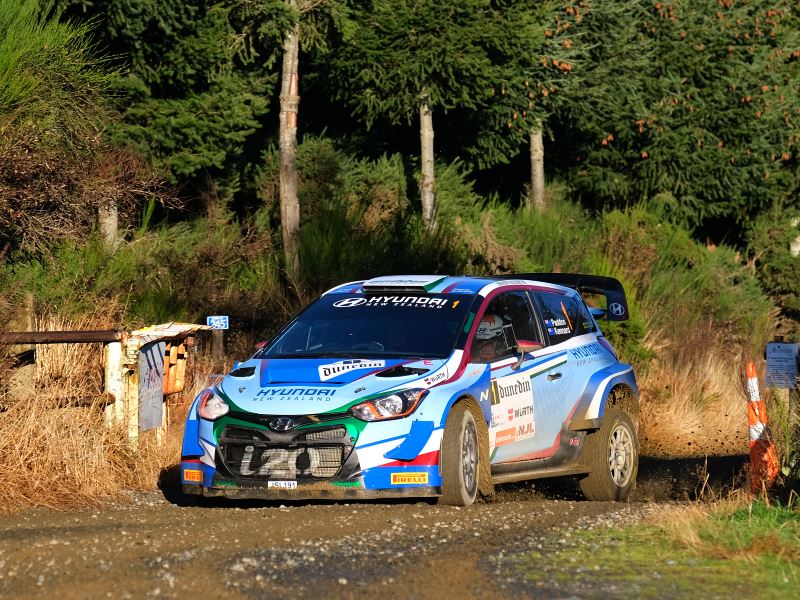 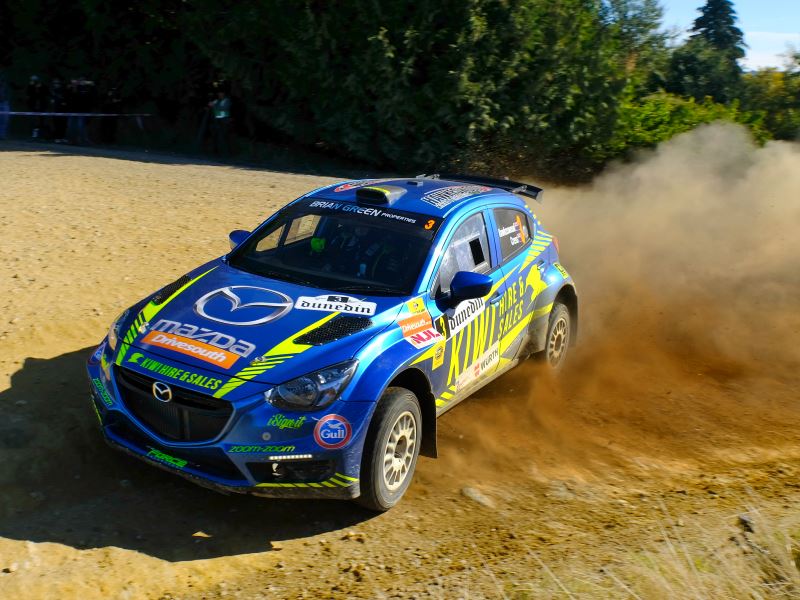