MotorSport New Zealand is putting it’s weight behind New Zealanders running in this year’s FIA Asia Pacific Rally Championship, with an $5000 incentive to assist one team compete in the APRC Grand Finale in China in October.

The winner of the China round of the series will be crowned the 2019 FIA APRC champion.

“We’re convinced our crews are able to match it with anyone in the APRC and can win the title”, Motorsport NZ CEO Brian Budd commented. “Cost and distance are major issues with our local crews competing at international events. So this grant is our way of providing a helping hand to get them to next level. It’s $5000 cash, and the winning crew can use the money however they want to help them compete in China.”

The Motorsport NZ grant is open to any Kiwi crew who is registered for the New Zealand Rally Championship and qualifies for APRC Grand Finale. That means crews need to contest both Rally Otago and Rally Whangarei, which are the first two rounds of the both the APRC and the NZ national series, and have a car which is compliant for use in the Asia-Pacific Rally Championship. 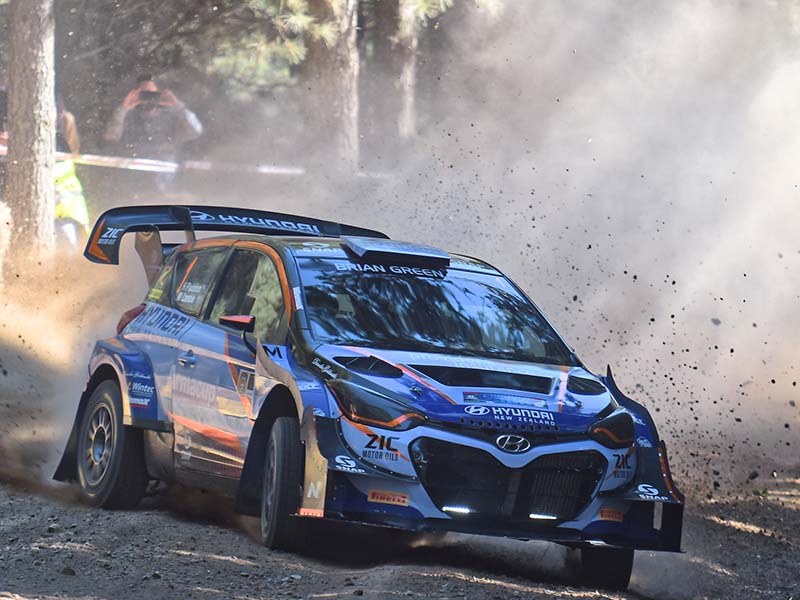 “We’ve decided to award the grant via a random draw. So it doesn’t matter if you are competing in 4WD or 2WD; it’s not based on results from Otago or Whangarei. It is purely a random draw from the crews who want to take that next step.”

“It’s great we’ve got two rounds of the APRC hosted in New Zealand this year. It’s a new look to the APRC this year and it’s our way to support both the APRC and Kiwi crews in this years championship.”