Hayden Paddon is back in the APRC, targeting the Pacific Cup title and with an eye to contesting the Grand Finale at the China Rally in Longyou.

“We have put together an exciting program this year in conjunction with Hyundai NZ and our new Paddon Rallysport team.”, the former APRC Pacific Cup champion commented today. “We’ll be contesting three rounds of the NZ Rally championship; Otago, Whangarei and Timaru. However we will not be entered in the NZRC championship. Instead we have entered the FIA Asia Pacific Championship with a vision towards winning the Pacific Cup, and evaluate the final ‘winner takes all’ round in China during the year.”

Paddon, who until recently was part of the Hyundai WRC team, will continue his relationship with Hyundai New Zealand. “We are proud to extend and build on our partnership with Hyundai New Zealand. Since we joined forces in 2014 we have both had very clear objectives to build something big together and we will continue to do that with a local/Kiwi focus in the short term, but long term we want to take our 100% Kiwi team to the world.” 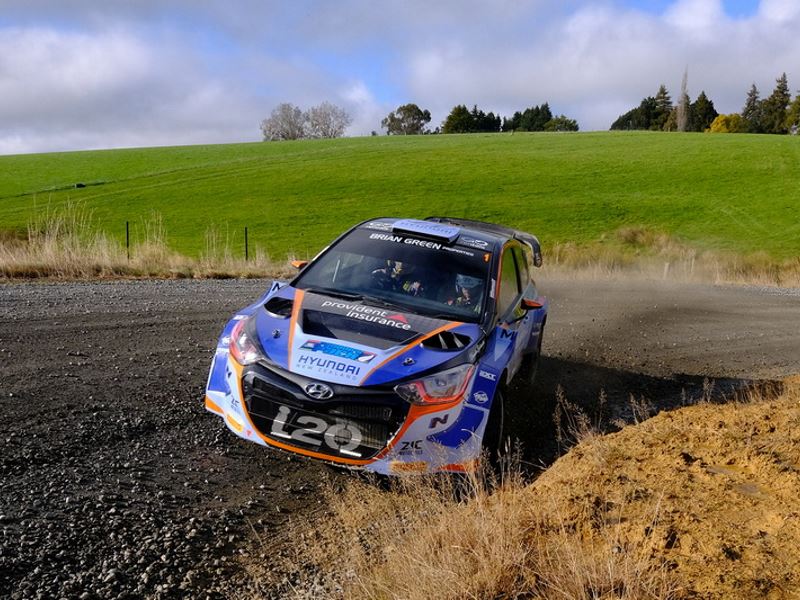 “To have the support of everyone involved within Hyundai NZ, their dealer network, customers and suppliers is a humbling position and something we look to continue to build long term.”

“Hyundai NZ were as disappointed as us when we were unable to secure a WRC contract this year. In saying that, it’s certainly not a closed door and we will keep trying to get back into the WRC in the future. At this early stage, I would say 2020 would be our most realistic chance, but never say never. In the meantime we will still be doing plenty of driving this year, and I am increasing my training and preparations to ensure I’m 110% ready in the event we get an opportunity.” 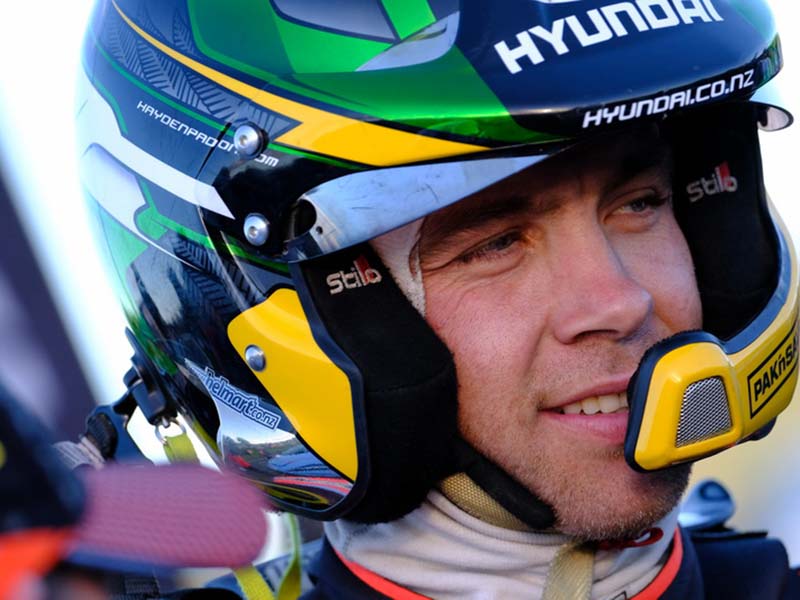 Paddon will pair with long-time co-driver John Kennard for Rally Otago, in a season that takes in three rounds of the NZ national series, most likely two rounds of the Australian national series, a six round GRC Rallycross European program (in a 550bhp Pantera Rallycross car modelled on the Hyundai i30), rallysprint events in New Zealand, and the possibility of the Rally Legend event in Italy.

“It’s going to be a huge year, with up to 16 events. We’re also working on our new base in Cromwell, which is coming along nicely. We now have people on site working on current and future projects. We have some very exciting stuff on the horizon. Rally Otago in just over four weeks time. I can’t wait!”