Currently New Zealand’s only international level car rally event, its history brings prestige to those chasing top-level accolades. The geographical characteristics of the Northland region elevated New Zealand’s status at having the best roads in the world for competition, when used during World Rally Championship (WRC) events. 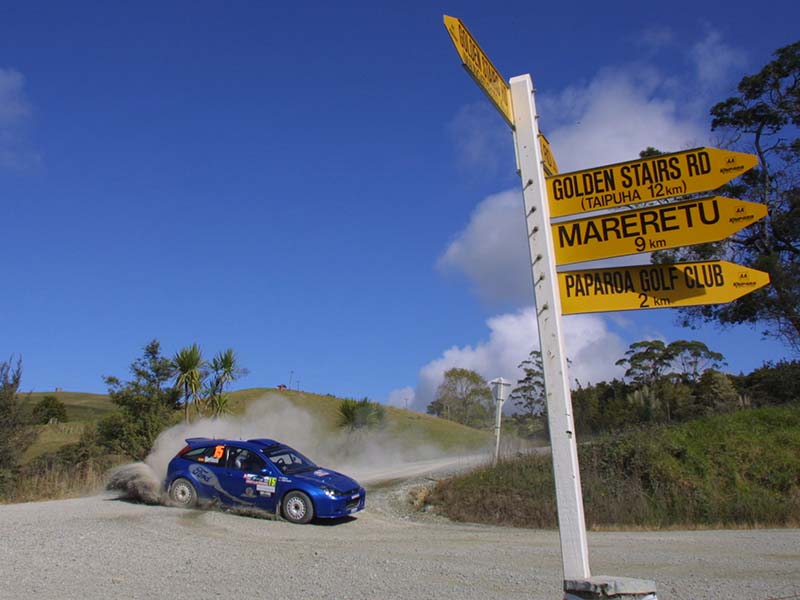 During that time the APRC was established as a category for the emerging Japanese car manufacturers and drivers from within the region to enter an international competition. New Zealand has maintained a strong presence as both a host and pool of driver talent during those 30 years.

Fast-forward to 2018, New Zealand again opens the chase for the six-round championship title. Eight months later, having passed through Australia, Malaysia, Japan, China and the season finale in India, the winning team will be presented with the overall trophy at the annual FIA Prize Giving, this year being held 7th December in Russia. 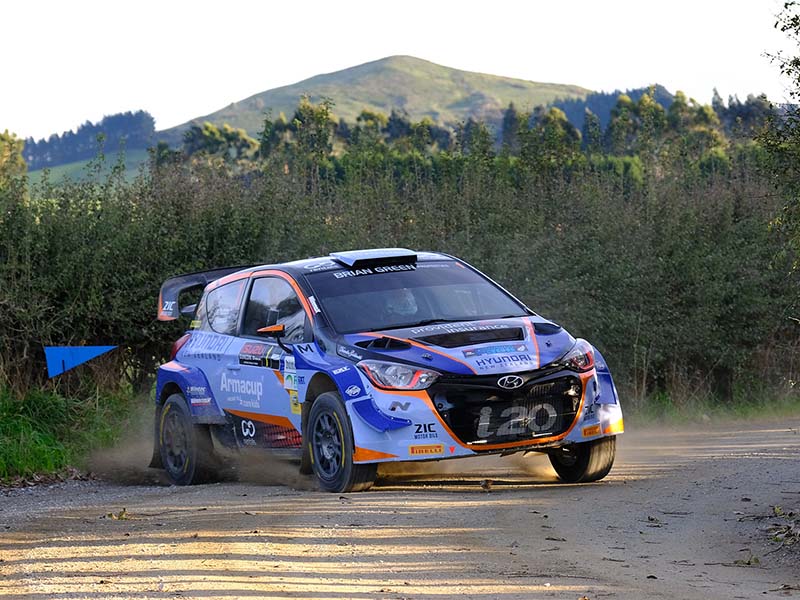 Again starting and finishing in the host city of Whangarei, purpose built competition cars are timed across ‘special-stages’, being sections of typically rural gravel road, closed to the public. At the end of each stage the teams return to public roads, and travel to the next point for competition or service. While the overall driver and co-driver combination with lowest elapsed time will take the event honours there are multiple categories that cater to varying specifications of car. From the modern four-wheel-drive turbo charged factory prepared international cars to classic cars competing in the subsidiary club event.

Totalling 292km, the competitive sections of the event are recontoured by the teams in the day’s prior. Following shakedown and testing on the Friday afternoon the competing cars will be on show at the autograph session from 5pm on the “The Fishhook of Pohe” bridge (Te Matau A Pohe). At 6pm there is an official welcome with the cars then travelling to the first of two runs of the adjacent Pohe Island Super Special Stage, located inside the William Fraser Memorial Park. The cars are then put into an overnight secure park.

Released early Saturday morning the day’s three double-run stages journey north toward Piahia and then across to Helena Bay before returning to Whangarei and a service break. The journey is repeated in the afternoon before the cars are again placed in a secure overnight park.

Sunday starts at 7am with the action heading south through Waipu Caves and Millbrook areas before heading west and north through Waiotira and back to Whangarei for a service break mid-morning. Following the late morning early afternoon repeat run the cars then arrive back in Whangarei for the ceremonial finish, held at the Quayside Town Basin from 3pm.

A full entry list and confirmation of teams and drivers entered will be announced shortly. Included in the event will be World Rally Championship driver Hayden Paddon, in a Hyundai i20.