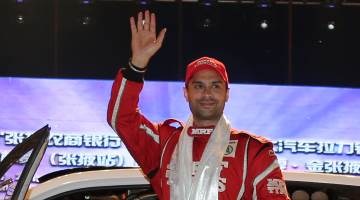 ŠKODA has set its sights on victory at the fourth race of the FIA Asia-Pacific Rally Championship (APRC), a win that would further increase the chances to clinch the title with races still to come.

Gaurav Gill/Glenn Macneall (IND/AUS) from the ŠKODA MRF team have recorded three wins in three APRC races so far and travel as championship leaders to the 15th Rally Hokkaido, which takes place from Friday to Sunday.

Fabian Kreim/Frank Christian (D/D), who lead the German Rally Championship (DRM), are the second ŠKODA pair in the land of the rising sun and are out to claim the first APRC victory of their career.