Team MRF head into this weekend’s first round of the 2015 Asia-Pacific Rally Championship targeting their fourth successive win in the prestigious series. 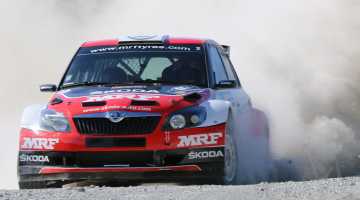 Frenchman, Jean-Louis Leyraud, will drive a third Race Torque-prepared Skoda in New Zealand’s Rally of Whangarei, from April 17 to 19.

Gill will fancy his chances of a second title this year, having won in 2013 and finishing runner-up last year. With experience of the Skoda Fabia S2000 and the events that make up the APRC, he’ll be hard to beat.

But the early season hype has been around his young team-mate, who led the World Rally Championship qualifying Swedish Rally earlier this year.

“I’m really looking forward to this new challenge. It makes me incredibly proud to see my name on the list of ŠKODA’s drivers,” Tidemad said. 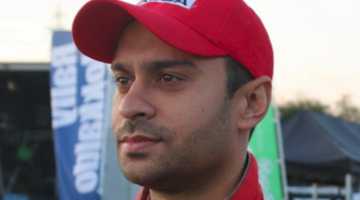 “I have been waiting for a chance like this for years and I will take care of it in the best way I can, both in terms of performance and development, to get a good result for ŠKODA Motorsport.”

Despite not having had any experience with the seven events that make up the APRC, Tidemand will be hoping that he can repeat the performance of last year’s champion, and Team MRF driver, Jan Kopecky, who won on his first attempt.

“We will do everything we can to take podiums and victories as soon as possible,” Tidemand’s co-driver, Emil Axelsson, added.

While both Tidemand and Gill will contest all events in the APRC, Leyraud, who is based in New Caledonia, will tackle only those events making up the Pacific Cup component.

In past seasons the Race Torque-prepared Team MRF Skodas have been the cars to beat, and with a proven package, team manager Lane Heenan is hoping for similar success in 2015. 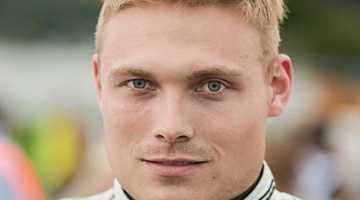 “The Skoda Fabia is one of the most successful rally cars in the world at present, with many international victories around the world, and we’re hoping that continues this year.

“We’ll be using the same cars that finished last season so successfully, and with further development we expect to our drivers to be right on the pace again.”

However, the new Fabia R5 is likely to replace the current Super 2000 model before the end of this year’s championship.

“We plan to have our team running the new ŠKODA Fabia R 5 in the APRC by the end of the year – after all, the season finale takes place in our most important market, China,” ŠKODA Motorsport Director Michal Hrabánek said. 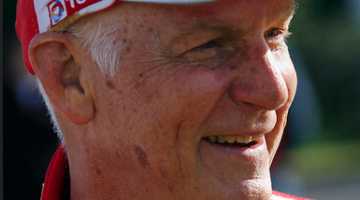 The Rally of Whangarei commences on the evening of Friday, April 17, with a rally show in central Whangarei, before they attack two passes of the night time Super Special Stage at Pohe Island.

Leg one continues on Saturday, heading as far north as Kawakawa for eight special stages on the fast, flowing cambered roads the rally is famous for, while Sunday’s final leg heads south of Whangarei for a further six stages. A total of 282 kilometres of competitive stages make-up the event.