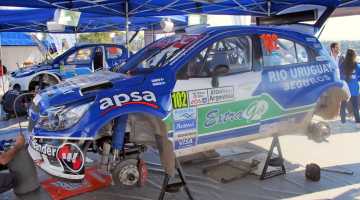 Following the recent meeting of the World Motor Sport Council agreement has been reached to allow the APRC to approve cars from countries within the region to participate and score points in the 2015 FIA Asia-Pacific Rally Championship. This will allow a greater range of cars to compete.

This is in addition to the changes last year which allowed cars that complied with the JAF (Japanese Automobile Federation) RJ and CAMS (Confederation of Australian Motor Sport Ltd) G2 regulations to take part without the need for detailed homologation documents.

Cars already approved for other FIA Regional Championship will also remain eligible for the APRC. This include vehicles such as the maxi cars already locally homologated in Argentina.

The maxi car concept is also being embraced by Australia & NZ and cars built to these rules will be able to apply to participate in the APRC. 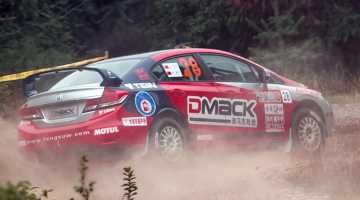 With the growing manufacturer and consumer interest in alternative fuel cars, the APRC is considering a category to cater for this class in the near future.

The 2015 Asia Pacific Rally Championship starts in April, with New Zealand’s Rally of Whangarei then heads to New Caledonia, Australia, Malaysia, Japan and the China Rally in November. A seventh event will be added for Asia Cup only.