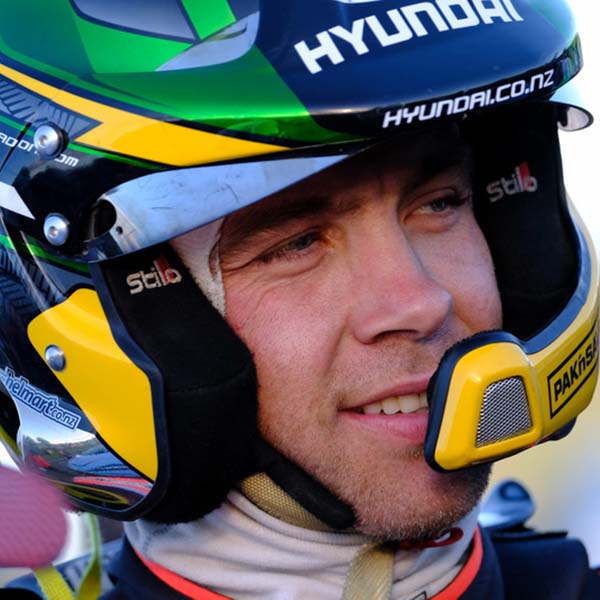 Hyundai factory driver Hayden Paddon is back in the APRC for the first time since claiming the Pacific Cup title in 2009.

After spending the past five seasons as part of Hyundai’s WRC team, Paddon has made his intentions clear; to win the Pacific Cup and then look at winning grand final in China.

Back in his Kiwi-developed Hyundai i20 AP4 rally car, Paddon will re-partner with the very experienced John Kennard. 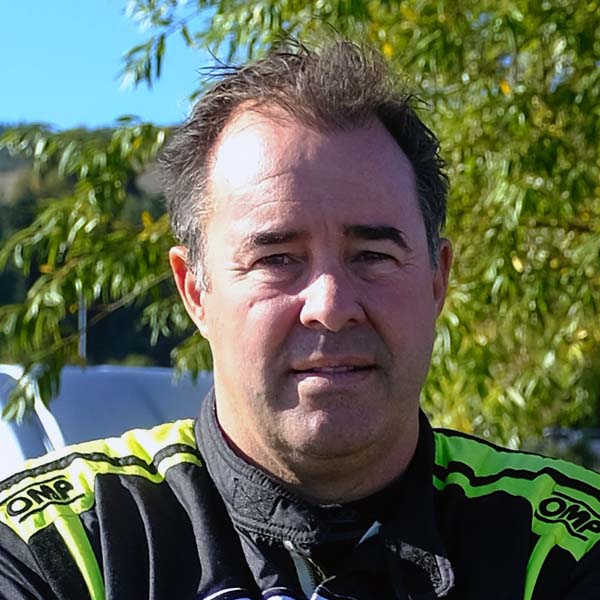 Country: New Zealand
Co-Driver: Jeff Cress (NZ)
Team: Force Motorsport
Kiwi motorsport veteran Andrew Hawkeswood will be one to watch in this years Pacific Cup. The 2017 NZRC champion will pilot one of the Mazda 2 AP4 rally cars that are built by his Force Motorsport team.

Although he limited 2018 season in New Zealand, the three events he contested in returned a victory and two second place results. 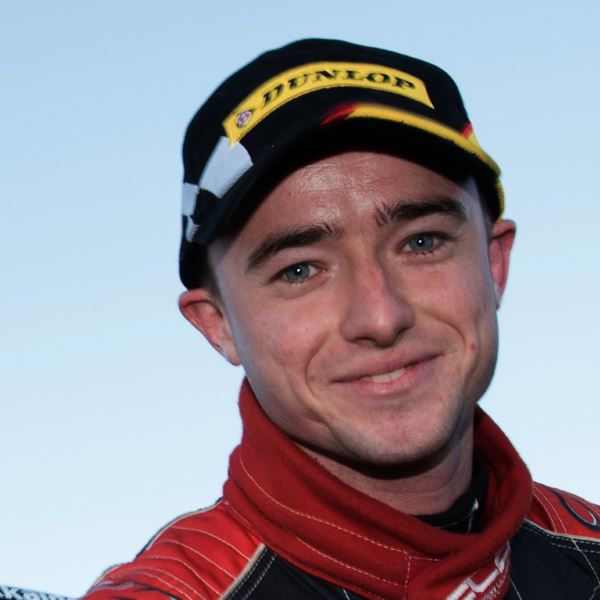 Mike Young will be back with Cusco in a Toyota Vitz. Although 2018 was a difficult one, with reliability problems plaguing the AP4 Vitz, he has already taken a podium this year in the Japanese rally championship. If Cusco can overcome the Toyota’s reliability problems, the AP4 will be fast and Young and co-driver Read are one of the most experienced teams in the APRC. 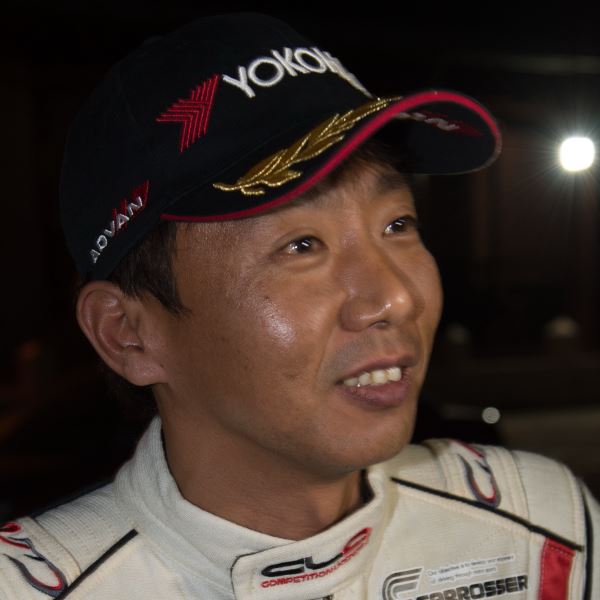 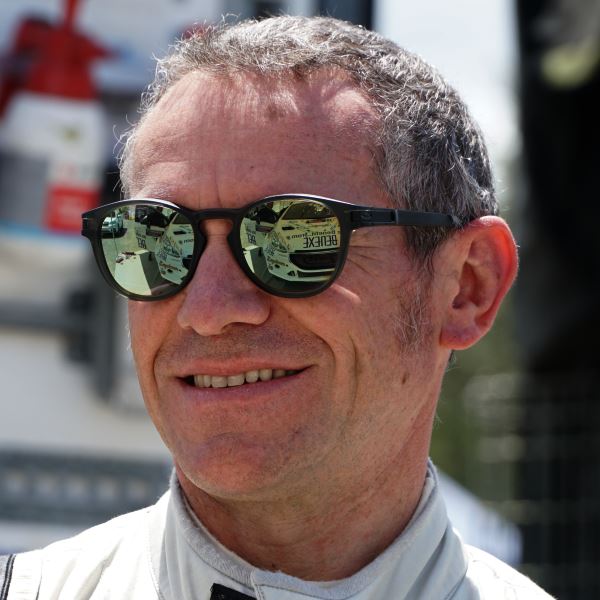 While Fabio last rallied at Rally Australia in 2017, it will be his first time in New Zealand since 2007, and he has never competed in Malaysia, Japan, China or India. However he does have the massively experienced Race Torque team preparing his Peugeot AP4, with whom who worked with at the 2017 Rally Australia. 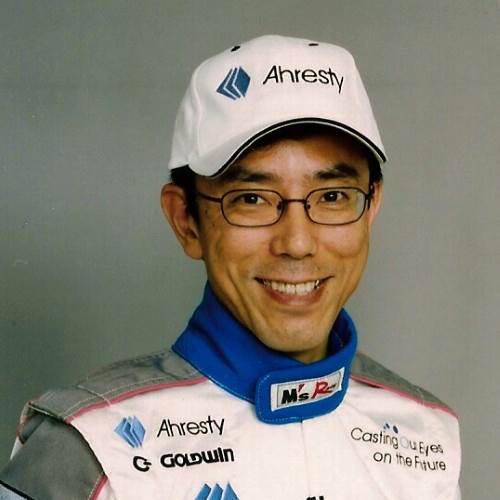 Known for his ability to bank solid results, Takahashi returns in his Subaru WRX STI competing in the overall Drivers championship as well as the Teams title. 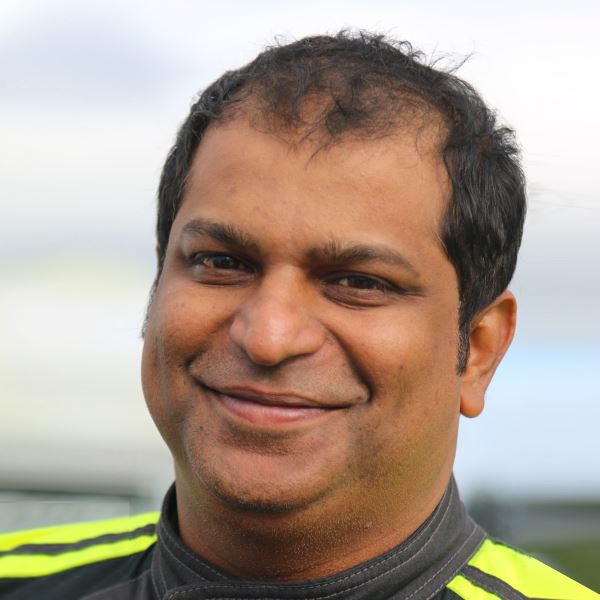 With more than 60 events under his belt and 40 podiums, former Indian national champion PG Abhilash is a man who knows how to get a result.

In 2017 Abhilash and co-driver Srikanth Gowda added the APRC2 championship title to their trophy cabinet. This year they return for the APRC Asia Cup rounds, in addition to competing in the UAE and Malaysian national championships.