Current and former APRC drivers performed well at the Italian round of the WRC – the Rally of Sardinia.

But the story of the event was the storming comeback drive of Ole Christian Veiby (2nd in APRC in 2017). 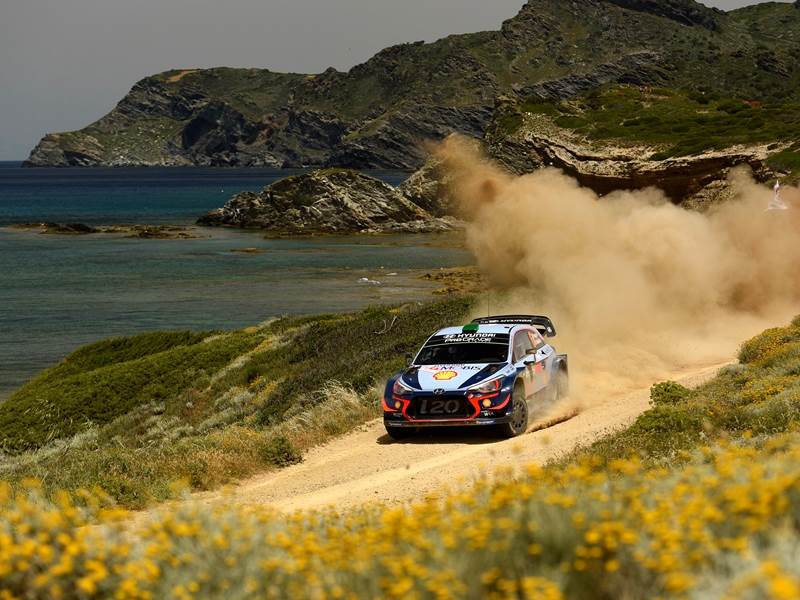 The Norwegian was back in eighth place in WRC2 on Friday after being delayed by suspension issues on rutted and rocky Sardinian roads. Following repairs Veiby, won every stage on Saturday and three on Sunday to climb back to second. 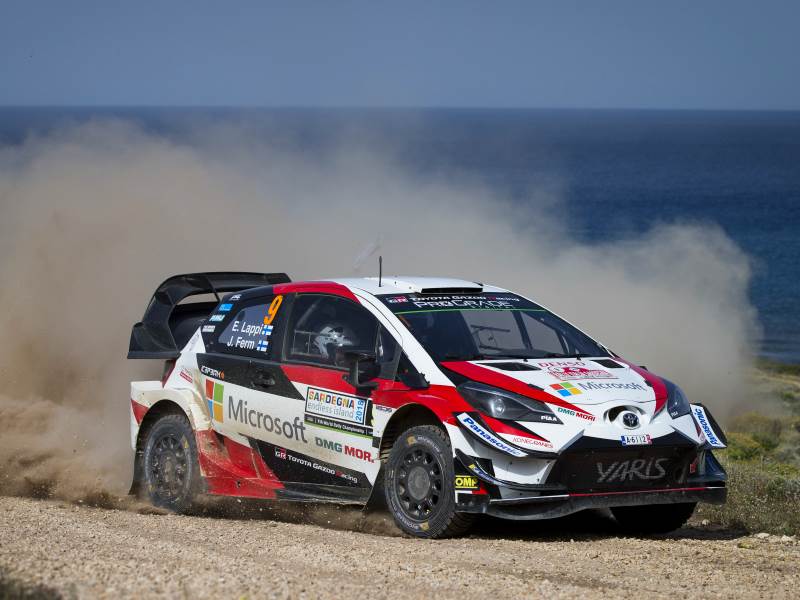 Sardina was the debut WRC event for the APRC’s current driver’s champion Gaurav Gill in a R5 Ford Fiesta. A heavy landing on Friday damaged the MRF sponsored Fiesta requiring a restart under Super-rally rules, however the Indian driver completed the event and gathered valuable miles.

The next event in the WRC calendar is Rally of Finland, 26-29 July and where a second Indian and APRC driver will compete – more news in a few weeks.