Impressive Kiwi youngster Mike Young will be back behind the wheel of a rally car for the first time in nearly nine months as he prepares for the International Rally of Johor in Malaysia this weekend.

Young has confirmed a drive at two rounds of the Asia-Pacific Rally Championship with Japanese team Cusco and will line-up in Malaysia and Rally Hokkaido in Japan next month.

“Cusco have been really loyal to us over the last few years so it is good to be back with them,” Young told The Herald. “It is also good to be back rallying again – I think it has been about nine months of being out of a rally car so looking forward to it more than I usually am.

“We did do the Canberra Rally but we crashed quite badly in testing so we didn’t even get to do the rally.”

The 24-year-old bucked the trend with how he launched his rallying career, opting to look overseas first rather than the domestic route. 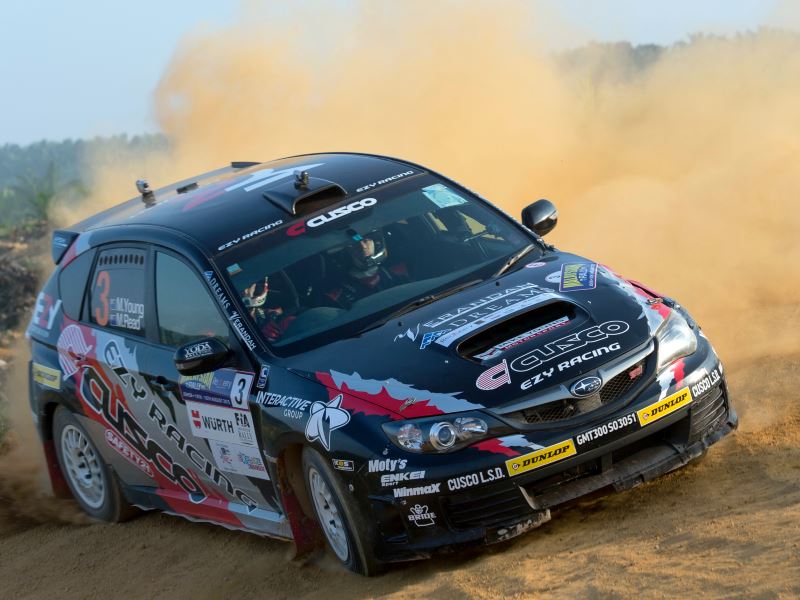 “Most people do a few club rallies and then do the national championship for a while before looking to go overseas,” Young said.

“I did most of my rallying in the first year in Malaysia of all places. It was a lot cheaper for sure. It meant we were in front of much bigger audiences and then we went to Japan and they obviously love their rallying there.

“In that way it has been really good. Doing international events is good for the CV. I do wish I could more on the national championship though.” 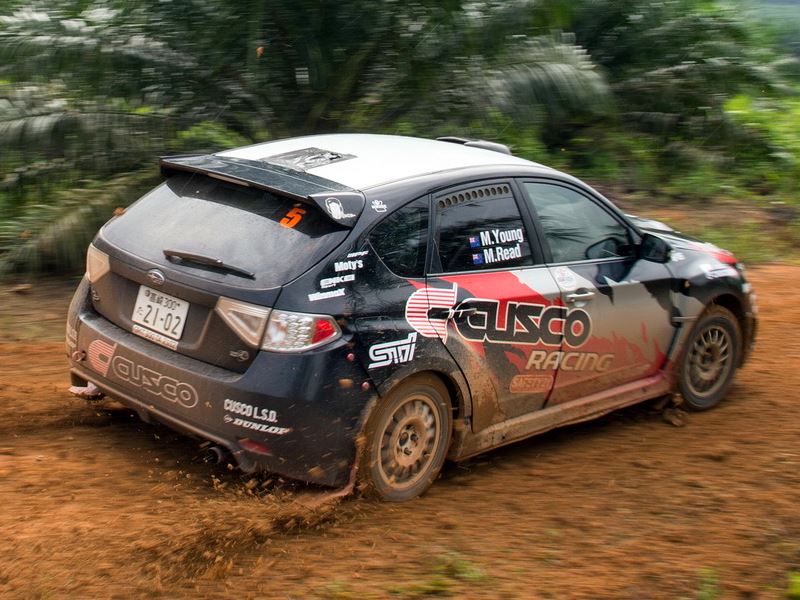 Young had been expected to compete in the next round the domestic championship but withdrew as he worked on plans to get into the WRC event in Australia later this year instead.

“I definitely do want to do more because those rallies are so competitive these days,” he explained. “The Goldrush Coromandel Rally for example – there are about 12 different people that could win that rally. The New Zealand Rally Championship is so strong with the AP4 cars and drivers that can do so well.”

He is close to announcing a seat in a front-wheel drive Citroen DS3 R3 for Rally Australia and hopes to have it confirmed in the next couple of weeks.

“We are definitely getting closer – we are just looking at tyres. When you do a WRC event you are meant to use WRC approved tyres and they are a little bit more expensive than normal. We are just working through that.”