Indonesia’s North Sumatra location of Parapat hosts this weekend’s round of the FIA Asia Pacific Rally Championship (APRC) where competitors will score points toward the Asia Cup title as well as earn eligibility for the overall title event.

Fighting it out for entry to the APRC finale is a group of eight Indonesian drivers, including former Motor Image driver Rifat Sungkar and co-driver Ben Searcy, piloting a Mitsubishi Expander, and former F2 driver Sean Gelael in a Citroen C3.

Part of the Indonesia National Rally Championship, the field is bolstered with the inclusion of three-time APRC champion Karamjit Singh.

Being held across the weekend of 24 – 25 September the Danau Toba Rally 2022 is a welcome return to the championship, having last run in 2019.

Eight teams have registered to point-score toward the Asia Cup title, as well as earn eligibility for the all-in championship decider being held in November. 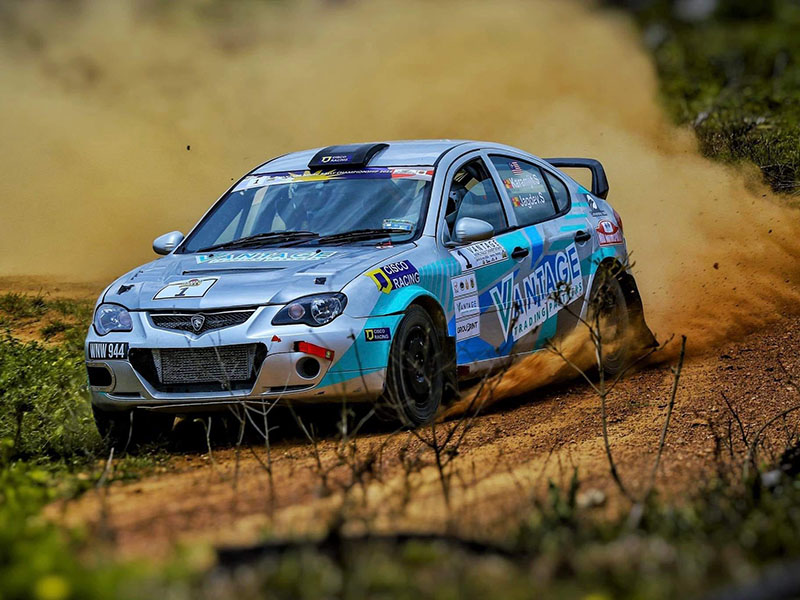 With daily thunderstorms forecast for the weekend, predicted rain will again introduce a new dynamic for the competing teams. The changeable conditions produced an exciting run to the finish in 2019 and teams will be mindful of needing to finish to secure more than just a winning result.

Following Friday’s ceremonial start teams contest eight special stages on the Saturday (a repeat loop of four) and a further four stages (repeat loop of two) on the Sunday.