Comprising eight rounds, the change has been introduced to ease limitations some countries are encountering during the tail-end of the COVID-19 pandemic.

Following a two-year hiatus where continual travel restrictions and event cancellations forced the series to pause awarding the title, the opening and easing of border restrictions are ensuring a 2022 international final can be run.

To be eligible, teams must start one qualifying round and be nominated by their country’s governing motorsport body (National Sporting Authority – ASN). Up to five teams from India, New Zealand, Japan, China and Australia can be nominated for the final. Entrants from other countries will need to contest one of the qualifying rounds. 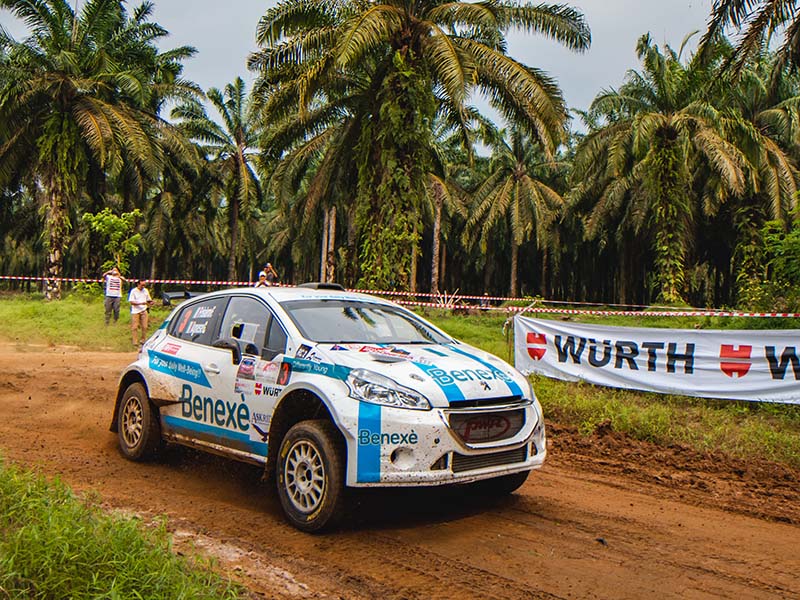 “For rounds that are still facing COVID-19 restrictions this ensures drivers and teams can be part of the competition. It levels the playing field,” said APRC Working Group chairman Mr Vicky Chandhok. 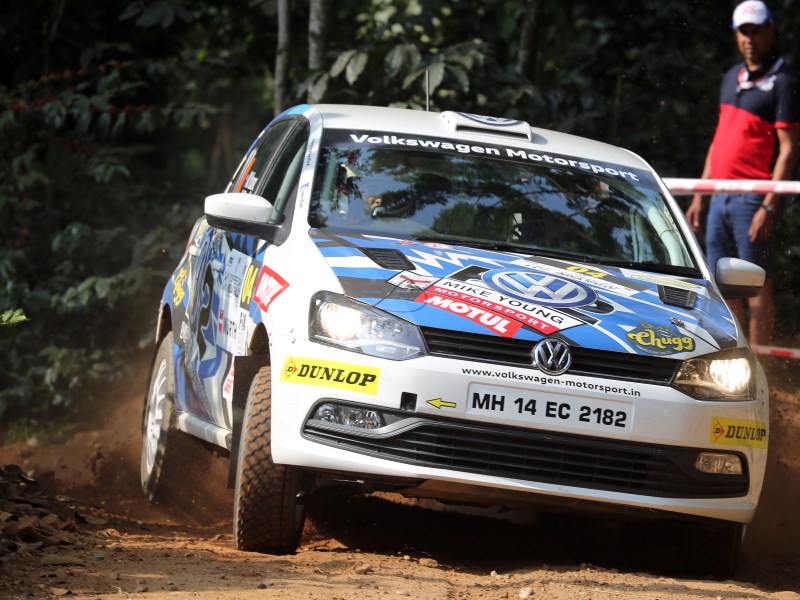 “The top-three placegetters at each round will auto-qualify with the remaining two positions awarded by that country’s ASN on a ‘wild card’ basis.

“Also, current global freight delays are putting immense pressure on timeframes to transport cars between rounds, this ensures teams can qualify at a home event and then focus on one international trip.”

In addition, the New Zealand based APRC secretariat has a fund to offer NZ$3,000 per nominated and eligible team to put toward competition costs.

Within the championship, category titles will also be contested, including the Asia and Pacific Cups.

Currently, the two New Zealand rounds will use the alternate qualifying method due to travel restrictions. Rounds taking this option aren’t eligible for regional points.

Competition begins on 25 March with the running of the South India Rally, which is also the opening round of the Asia Cup. The final will be run in Australia during the weekend 25-27 November.