Although the details are yet to be confirmed, Cucso has announced it intends to return to the APRC with its Toyota C-HR AP4 rally car.

Last run at the 2019 China Rally, the C-HR was developed by the Japanese motorsport and performance specialist in conjunction with Toyota’s TRD performance arm.

While there is no word on who will drive the C-HR, it was last piloted by Kiwi driver Mike Young, who took the car to a debut victory at Rally Hokkaido in 2019.

Cusco’s announcement also indicated the car will be used in the 2022 Thai Rally Championship. 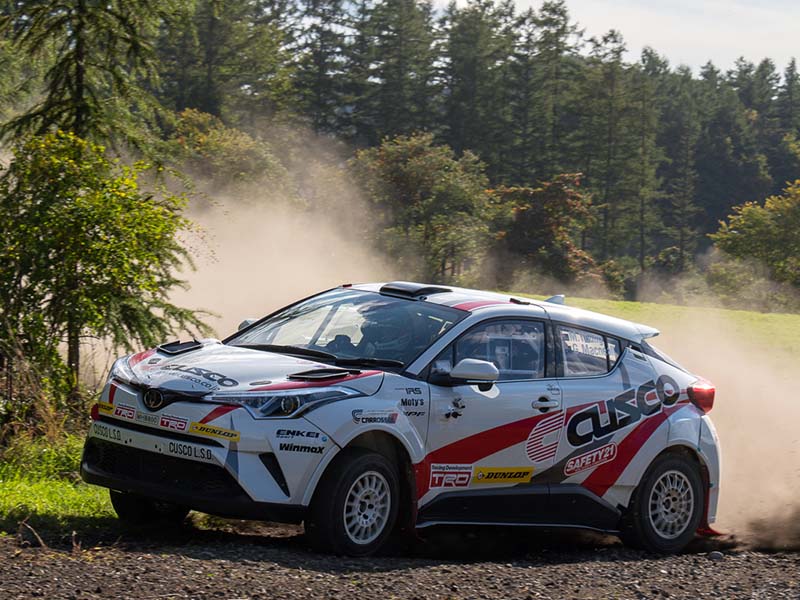