The 2020 season of the Asia-Pacific Rally Championship kicks off on 20 March, with the series return to India for the South India Rally.

Making the event even more attractive to international crews, the event organisers will handle the transport of vehicles to and from their home port. Crews only need to cover the customs costs for exit and entry from the home country.

“The FIA APRC has a 31 year legacy and is the only championship outside of the WRC that has run successfully all these years.”, said Working Group President Vicky Chandhok. “The challenges have been aplenty of course! Given this new format it’s now certainly affordable and added to that, the hosts in India have offered free sea freight to all those who are keen on participating in an International Championship. I would urge interested participants to use the opportunity and register quickly!”

The South India Rally marks a return to India for the Asia-Pacific Rally Championship. The last time the series visited the Indian sub-continent was the 2017 Coffee Day rally which was held near Bengaluru. 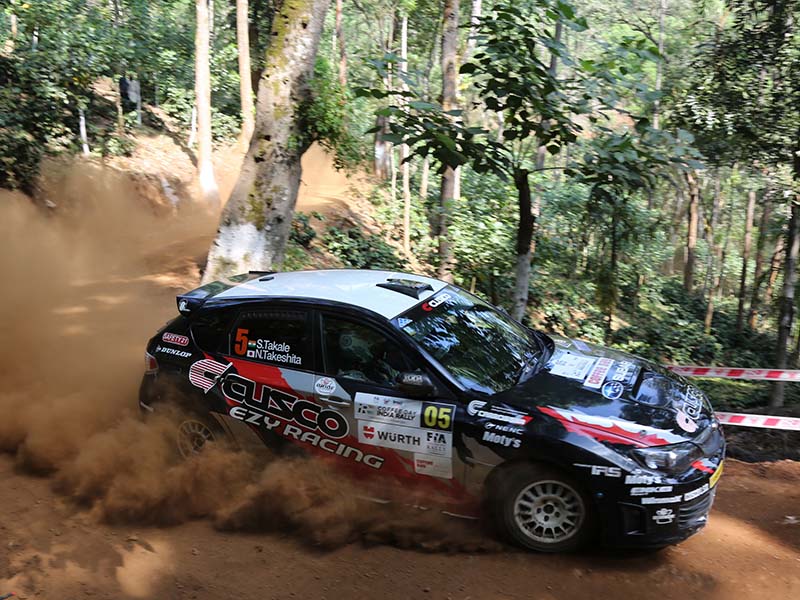