Mike Young and co-driver Malcolm Read have completed a full test session ahead of this weekend’s Rally Montre, run in Japan’s Gunma Prefecture.

With the experience of competing in the same area earlier this year, the Kiwi is confident the reliability issues that have so far plagued his Cusco TRD Yaris are a thing of the past, and is aiming for victory at the third round of the 2019 Asia Pacific Rally Championship.

“Today we had a pre-event test at a local dirt track near to the Rally HQ”, the Cusco driver explained. “The track wasn’t like the stages, but it was a good chance to test the engine and work on some small issues we had at the last rally. We seemed to be low on power in twisty sections in Whangarei, but now the TRD engineers have fixed that. We are expecting the stages to be tight and twisty so the new improvements will be a big help.” 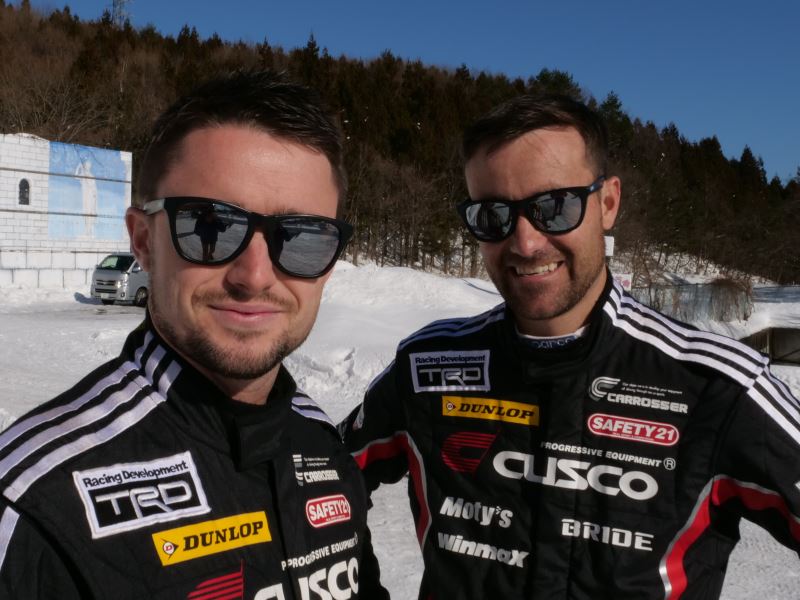 It is Young and Read’s second visit to the area, having claimed third place at January’s International Rally of Tsumagoi. The podium was well-earned, the pair being the first non-Japanese drivers home in their first snow rally. “It’s in the same area as the snow rally we did earlier in the year, but looks completely different. The snow banks are replaced by lush greenery.” 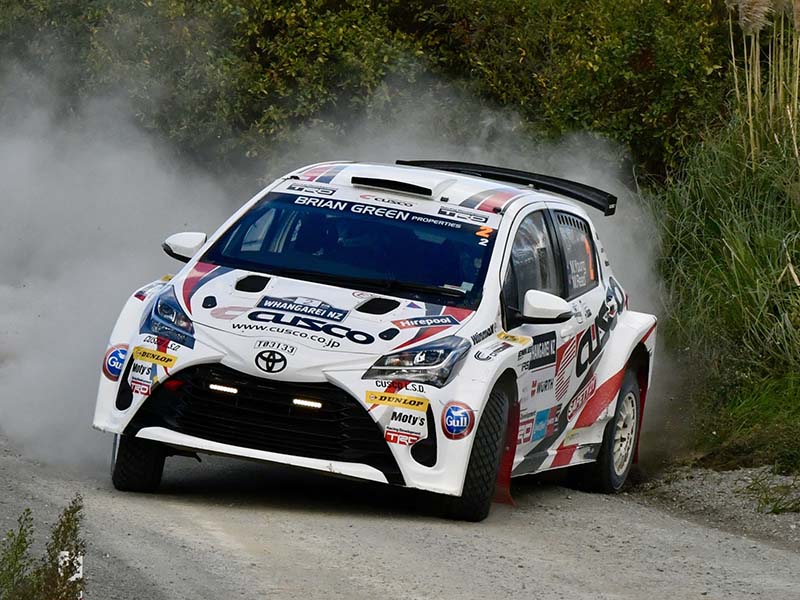 “The rally is 109km over two days, which may seem short. But I think we won’t notice that as the stages will be very tight and twisty. It’s also a mixed surface event with stages on gravel and tarmac. We will have to conserve our tyres on the tarmac sections to save it for the gravel. It’s just one more thing to think about!”

“Over the next two days we will have recce where we will write brand new pace-notes and have a good look at the stages.”

And even though he will be competing head-to-head against Cusco team-mate and Rally Tsumagoi winner Yasushi Aoyama, Young goes into the event full of confidence. “We have a good chance at winning this rally. Let’s hope we can have a good clean run come the weekend.”