The focus of the rallying world is on Coffs Harbour this week as Seb Ogier, Thierry Neuville and Ott Tanak battle it out for the World Rally Championship title. There’s a certain Kiwi who’ll also be keen to make his mark ahead of next season as well.

Closer to home, the next chance New Zealanders will get to see international rally action first hand will be at the Rally of Whangarei in May.

As a round of the Asia Pacific Rally Championship (APRC), the event has always featured a good smattering of international stars, although in recent years that number has dropped as the APRC has dipped in popularity. 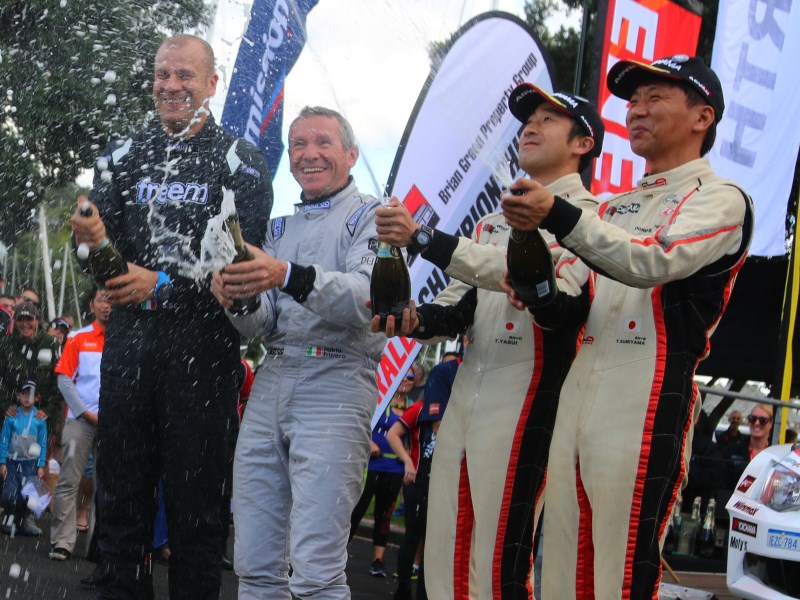 The reason for the demise is far-ranging, but spiralling costs and the difficulties of travelling from one country to another has never made contesting the series easy.

Australia has recently given up their option to host a round of the APRC, citing low entry numbers and exorbitant costs. Yet despite what appears to be story of doom and gloom, there is reason for optimism on several fronts.

A review of the championship has been underway since June this year, and changes to the format and structure of the APRC are expected to be announced shortly. 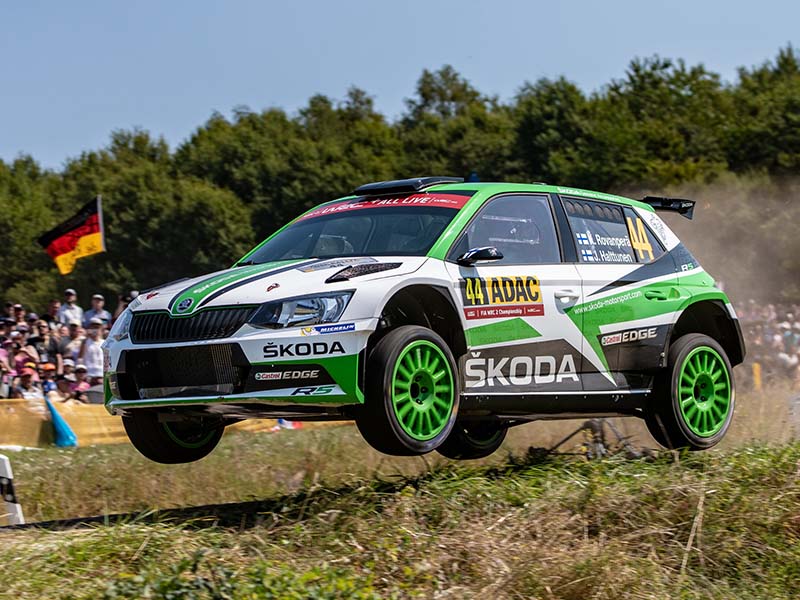 Skoda in Europe have used the APRC to further develop some of their aspiring rally drivers in the world’s toughest regional championship, but together with major sponsor MRF Tyres, that program concluded at the end of the 2017 season.

Multiple APRC winning driver, Gaurav Gill, is now contesting a limited program of WRC rounds as the Indian tyre make develop their tyres further for use across the globe.

It resulted in under-whelming entry lists for the APRC this year, but the possible return of former champion manufacturer, Proton, in 2019, is beginning to raise interest once again.

The Malaysia make is awaiting homologation of their brand-new Proton Iriz R5 car, and there’s a chance it could make its international debut in New Zealand. “We would dearly love to go to the 2019 Monte Carlo Rally, it would be a great event to make a debut,” revealed Chris Mellors, head of Mellors Elliot Motorsport, who are building the new cars.

“We want to turn up at the first event being competitive, but it may be we will first appear in New Zealand (APRC Whangarei Rally) in May.”

Which is all good news for New Zealand rally fans.

For sure, the APRC will take some years to rebuild, and while it may never return to its glory days of the 1990s, there is plenty of reason for optimism.

And that’s good for rallying Down Under!