The FIA Asia Pacific Rally Championship competitors are used to rallying in all kinds of conditions but it’s rare for the temperatures to be near to zero degrees C as they are predicted to be this weekend at the Netier National Capital Rally in Canberra, Australia.

It is expected to stay fine and crisp throughout the weekend though which will be good news to the combined field of international and national competitors as they tackle over 200 kilometres of rough and fast forestry tracks in the hills around the nation’s capital. 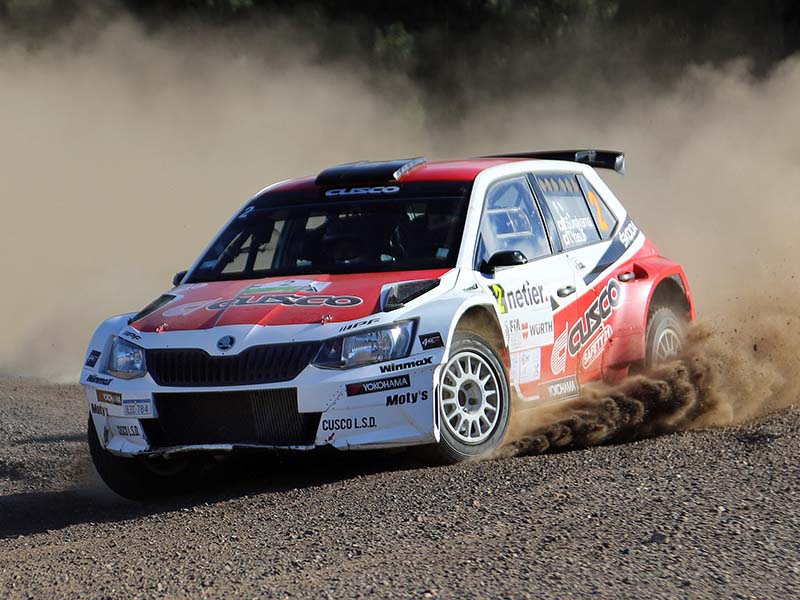 Predicting who will be on the podium at the finish is difficult as there are good drivers in the latest hi-tech rally cars spread through the top ten starters – and then there’s the event itself, known as a car breaker and where potential hazards include rocks, roots, jumps and even kangaroos.

The top three starters are the internationals with New Zealander Mike Young at number one and driving a 4WD Toyota Vitz (Yaris) built and run by the Japanese based Cusco Racing team. In last month’s APRC event in New Zealand the Toyota proved to be very fast from the outset, but also fragile and will therefore need to be handled with care over the rough Canberra landscape.

“We had a great start in New Zealand but it ended with a DNF, so our aim here in Canberra is to finish. After doing recce today it looks like it will be a rally of attrition especially on the second day when there are lots of rock and rougher roads, so it will be all about finding the right pace without doing any damage”. 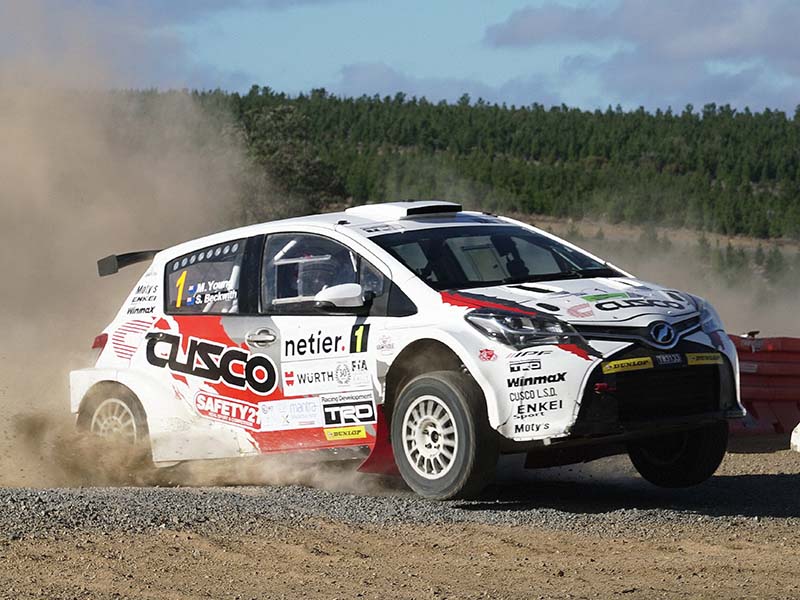 Next up is Young’s Cusco Racing team-mate and current APRC points leader Yuya Sumiyama from Japan in a Skoda Fabia R5. Skoda’s finished first and second overall in last year’s event and the car is a potential winner, however Sumiyama while a multiple Asian rally champion has limited knowledge of the local roads.

Third of the internationals is WRC experienced Italian driver Fabio Frisiero in a Peugeot 208 AP4. Frisiero was 2nd in APRC in New Zealand and has the backing and experience of the Perth based Racetorque team, who ran the race winning cars in 2017.

Starting at number four is the first of the Australian drivers, Canberra’s own Harry Bates in a Toyota Yaris 4WD. Bates won the Australian Rally Championship category at his home event in 2017 and has every chance of winning his first international rally this weekend.

“I always look forward to competing in my home rally,” he said. “It will be the first real test for the Yaris AP4 on those type of roads. The average speeds in the first two events of the season have been relatively high. We’re expecting tough competition this year, tougher than when we won last year in my last drive in the Corolla. We had a good run in that rally, winning most of the stages.”

Bate’s biggest competition will come from current Australian Rally Championship leader Eli Evans in the second of the Skoda Fabia R5’s and run by the Racetorque team. Evans dominated round two of the CAMS ARC, claiming 15 of 19 stage wins along the way, and plans to continue on the same path in Canberra.

“We’ve come here to drive as fast as we can, and that’s what we will do and if we can stick with that approach I think we can win both the ARC and APRC events. Anything less than a rally win won’t be good enough.”

Tasmanian Steve Glenney is sure to be in the mix again after two second place podium finishes in the first two ARC rounds. He will be closely followed by Michael Harding and James Thorburn in their Spec C Subaru WRX STi, making their 2018 ARC debut at their home event.

Canberra driver Adrian Coppin starts at number 8 in the second of the Racetorque run Skoda Fabia R5s. Coppin didn’t have a great debut in the car at the last ARC round in West Australia ripping off a wheel on the first day but on his home event will be aiming for a podium finish.

Subaru do Motorsport’s Molly Taylor has made it clear nothing less than a podium finish will do in the nation’s capital for her and co-driver Malcolm Read.

“After getting on the podium in WA, we’re keen to repeat that ASAP and it’d be great to pass the half-way point of the season in the top three,” said Taylor. “With current leader Eli Evans again opting for the lightweight Skoda R5 for the second rally in a row, clearly it’s going to be a real tussle for points, so we’ll be going all-out to haul in some of his current buffer.” 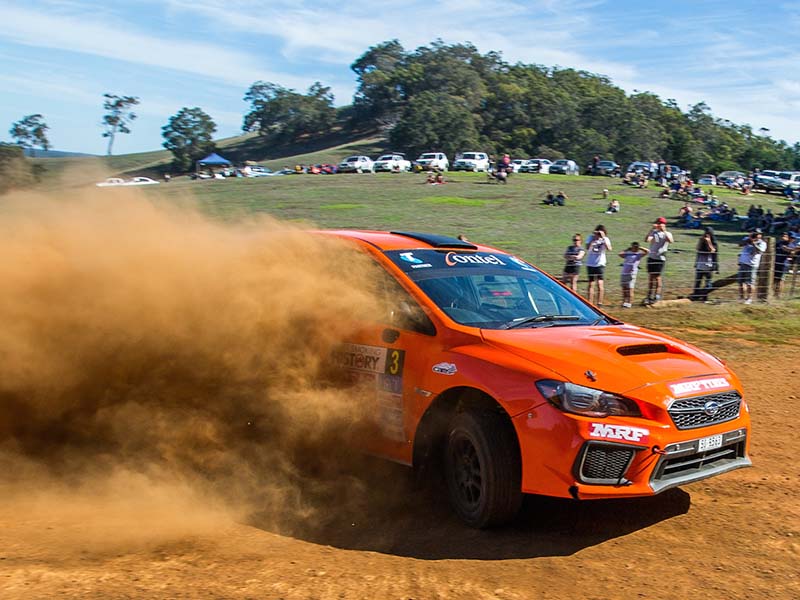 Taylor will no doubt be keeping a close eye on another competitor – her mother, Coral Taylor. The Australian Motor Sport Hall of Fame member will make a highly anticipated return to the co-driver’s seat alongside local Lewis Bates in the Neal Bates Motorsport Toyota Corolla S2000. Taylor replaces regular Dale Moscatt who will miss this round due to injury.

The Netier National Capital Rally kicks off on Friday afternoon with a ceremonial start from 4pm at Garema Place in the city.

Saturday’s heat one is focused around the Kowen Forest area east of the city, before moving to the west of Canberra on Sunday for the narrow, technical stages off Brindabella and Paddys River Roads.