There will be a new look to the APRC service parks this year. While series regulars like Gaurav Gill and the MRF team have moved on to the WRC2 series, there will be plenty of new teams and drivers competing for the APRC crown, including experienced Italian rally driver Fabio Frisiero.

While the APRC has been popular with a procession of Finnish, Swedish and Norwegian drivers over the last few years, many of whom are now competing at WRC and WRC2 level, it has been a while since the APRC was last contested by an Italian. 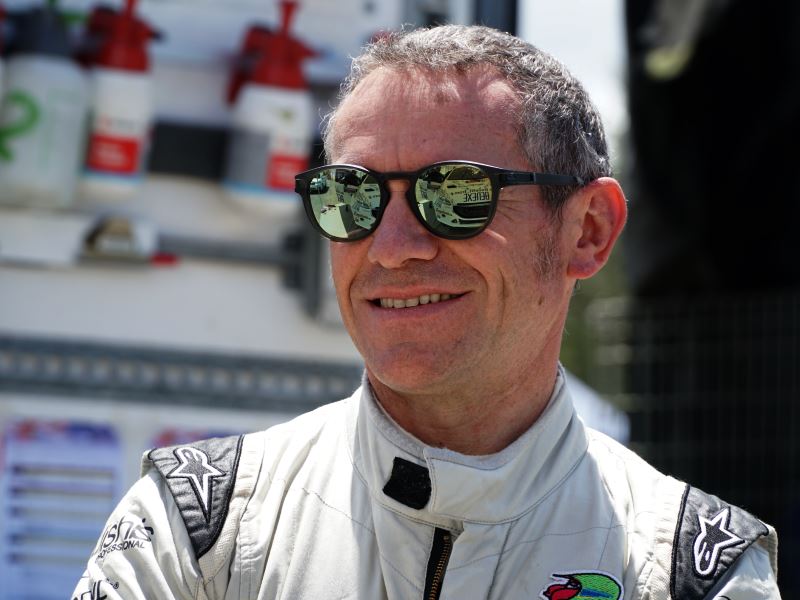 In fact, you would have to go back to the early 2000s, and Nico Caldarola who claimed to 2001 APRC title. But Italian businessman Frisiero is not completely new to rallying in New Zealand and Australia, having completed at WRC events in both countries.

“I’ve completed at Rally Australia four times, including last year. And at Rally New Zealand in 2002 and 2007”, commented Frisiero prior to leaving for Whangarei. “I remember the fantastic gravel roads, but maybe there will be some mud too. But in any case, I will be there to rally in that fantastic country.” 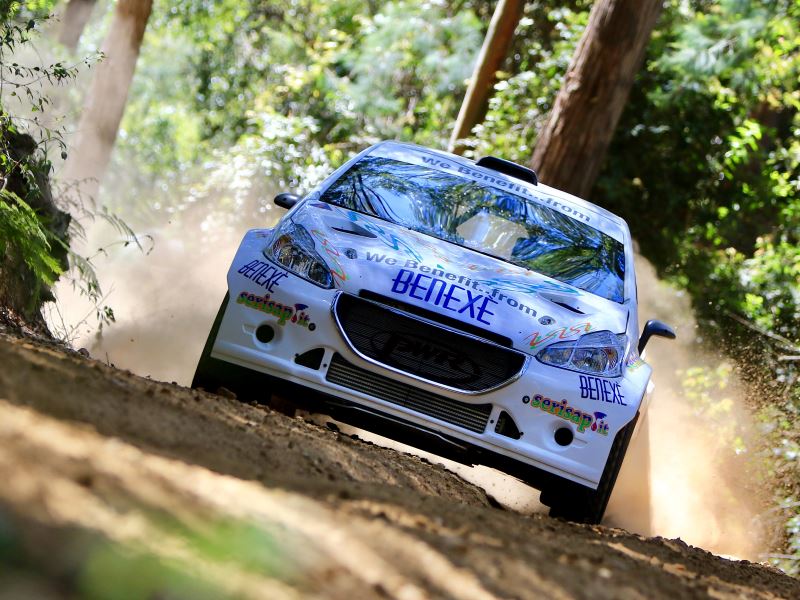 For his debut APRC campaign, Frisiero and co-driver Simone Scattolin have enlisted the help of experienced rally specialists Race Torque Engineering, who are providing the Peugeot 208 AP4 car that Fabio took to 15th outright at Rally Australia last year.

“For sure, I will continue with Lane and the Race Torque Team. The car may change may change for different events; we will be decide together. I’m planning to compete in as many other APRC rounds this year as I can. Sometimes work gets in the way!”

Fabio and the other APRC drivers kick off their season at the International Rally of Whangarei next weekend, with the Pohe Island super special stages run on Friday night before the crews move out to the Northland back roads for Saturday and Sunday.