Former APRC driver Essapeka Lappi got his WRC career off to an epic start by winning his home event the Rally of Finland for the new Toyota Gazoo Rally Team.

At the final round of the 2017 World Rally Championship, held in Coffs Harbour Australia, Lappi spoke about how competing in the 2013 FIA Asia Pacific Rally Championship (APRC) helped him in the early stages of his rally career.

“First of all it was a big help to get used to the time difference, to learn how to recover as fast as possible and the second was the surface – every event was on gravel but the surface was different in every rally. And this event in Australia, we did one event in Queensland and OK its different but it helps, I think it’s a good series for sure.”

Lappi’s boss is Tommi Makinen is a four-times World Rally Champion, who also competed in the 1995 and ’96 APRC as a driver for the works supported Mitsubishi team.

Makinen has good memories of competing in the APRC and feels the experience he gained was instrumental in building him into a complete driver. 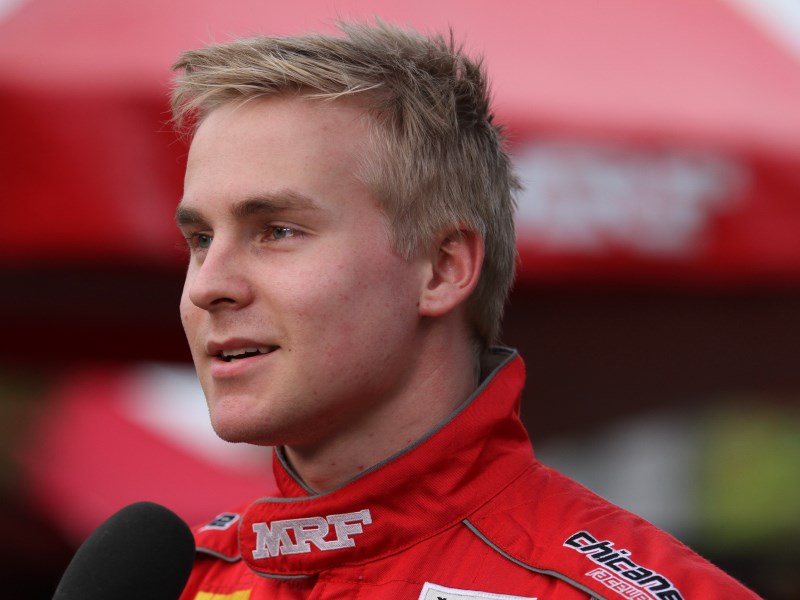 “I remember 1995 when I started my career for Mitsubishi it was a really big help for me we did all Asia-Pacific rounds. In 1996 when I won my first (World) title competing in the APRC that same year was a big help.” 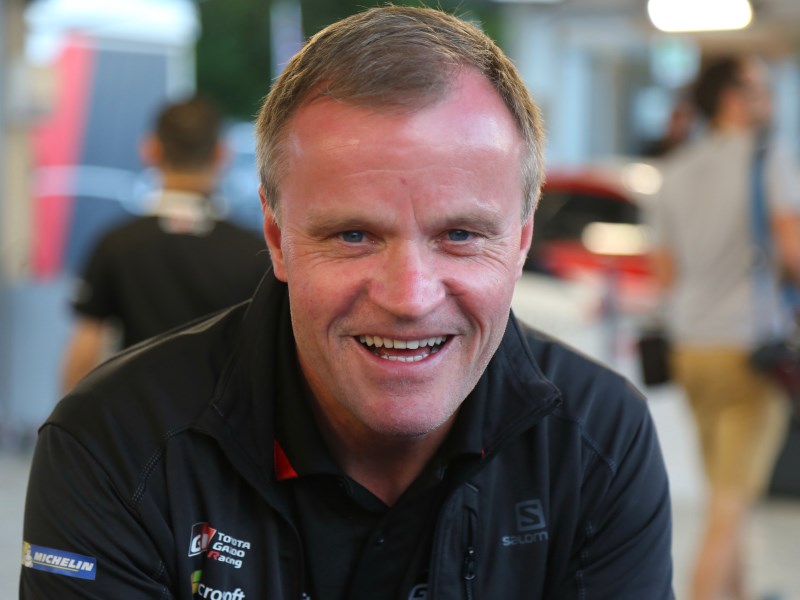 In his new role as team principal for the Japanese Toyota Gazoo Rally Team, Makinen finds those earlier years of competition a great source of information.

“It certainly helps when we are competing in these regions to have an idea of what you need and what the conditions are going to be like, especially when we are not able to do any testing in any events outside Europe. Australia is an important market for Toyota and of course it would be good to have more (WRC) events in Asia and of Japan would be one of those.”

Makinen feels that competing in the APRC has really benefited Lappi. “Rallying is really difficult when you are fighting to go fastest, you need to understand every little details, how to drive in different conditions and handle the different grip, so many different elements. If you know it already it’s a big help”.

And Lappi feels that having a team principle that was once a World Champion driver is of huge benefit when the pressure is on.

“He really respects and listens to his drivers. For sure he knows what it is like to be our position and he know what he can say to us and what he can’t say”.

A few weeks later Lappi was in Japan entertaining the crowds with WRC Yaris at the Toyota Gazoo Racing Festival, an event held each year at Fuji Race Circuit. A rumour doing the rounds was that the circuit could be the service-park for a future WRC round.