Problems with logistics and shipping have forced the organisers of the FIA Asia Pacific Rally Championship and the China Rally to cancel this year’s event in Zhangye, originally scheduled for 7-9 July.

A slight shift in the dates of the China Rally, had a huge effect on the shipping schedule for the APRC team shipping containers and increased the likelihood they would not make the next APRC event in Malaysia. Rather than put both events in jeopardy it was collectively decided to cancel China Rally this year and work on a solution for 2018. 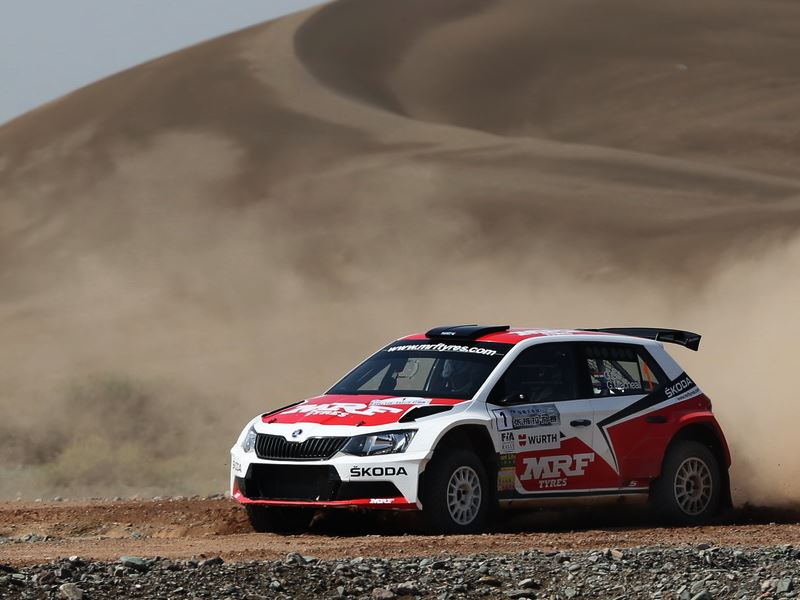 APRC president Vicky Chandhok said “Much as we have all tried very hard to make it work, the logistical issues posed a very critical threat to not just the China Rally but the Malaysian round as well. Under the circumstances and given the timeframe we have recommended to the FIA that the 2017 round be cancelled and we all work together to ensure that the 2018 rally runs with adequate planning of logistics”.

Wan Heping, Vice President of Federation of Automobile and Motorcycle Sports of China reinforced the need to find solutions for the future. “All of us have made the best efforts to save the APRC China 2017 and we should not put any risk to the Malaysian round. I fully understand the difficulty on the shipping and now we should really look into what we can do for 2018”.

The event in Zhangye will run as a round of the China Rally Championship, while the 2017 APRC will now comprise five events New Zealand, Australia, Malaysia, Japan and India.

The next event for the APRC is the Rally of Johor, Malaysia 11-13 August.