China has a population of about 1.38 billion? This makes it the most highly populated country on the planet, with about 18.8 per cent of the global population. 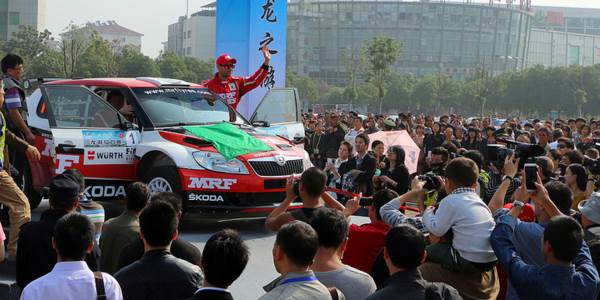 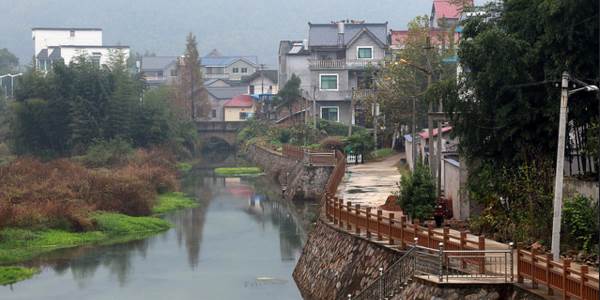 China has been part of the APRC since 1997? The China Rally Longyou, in the Zhejiang province, has hosted the race since 2006. The Longyou district dates back over 2000 years and is located about 400 kilometres from the cosmopolitan city of Shanghai.
Some sections of the “China Rally Longyou” head through bamboo forests? The route is a mixture of concrete and gravel sections, making it a real challenge for the set-up of the rally cars. The majority of the special stages are the same as in 2014. The only unfamiliar terrain comes on the 25.20-kilometre Dajie stage, which is the longest on the rally. 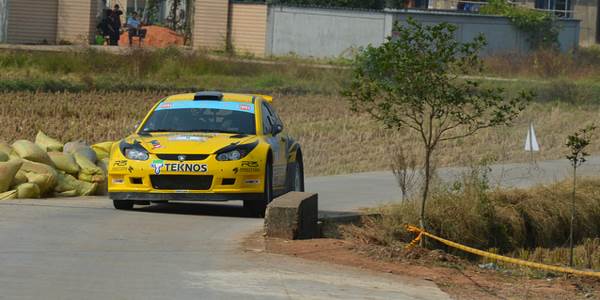 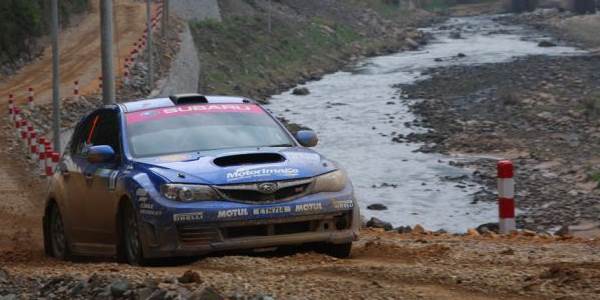 ŠKODA has won the China Rally Longyou for the last two years? Esapekka Lappi (FIN) triumphed in 2013, while last year. The record winner is Australian Cody Crocker, with four wins in a row between 2006 and 2009.